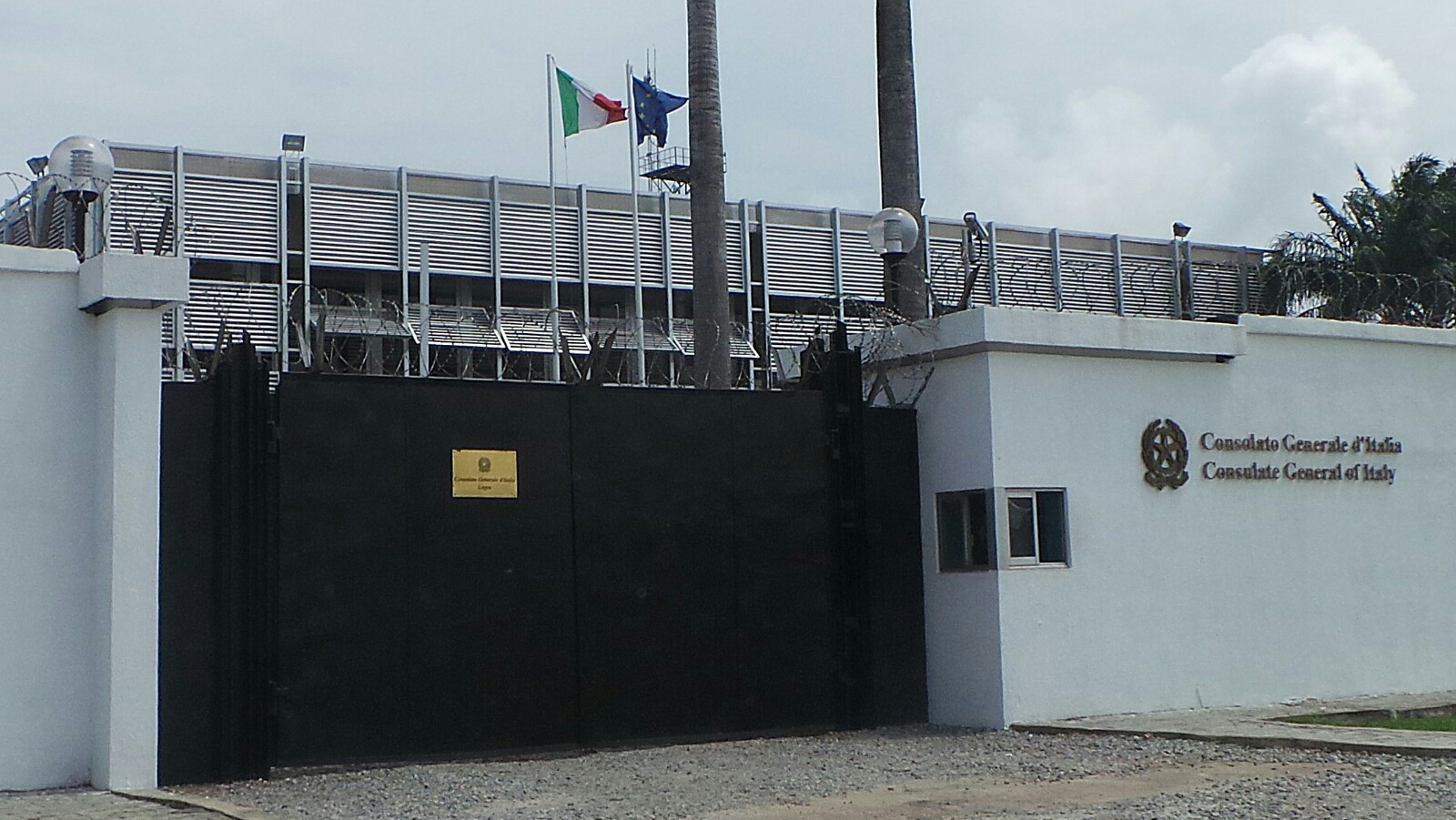 The spokesperson of the unit, Lawal Audu, disclosed this in Lagos on Sunday in an interview with the News Agency of Nigeria.

He said the Italian Embassy sends an average of 50 Nigerian Passports with fake document to SFU monthly.

Mr. Audu noted that before now, Canada used to complain of such high numbers of fake documents, adding that attention had shifted to Italy now.

“The Italian Embassy sent to SFU about 50 Nigerian Passports monthly with complaints of forged documents.

“We have charged more than 15 persons to court for presenting fake document between January and May, 2017.

“Italian Consulate normally checks all supporting document for any applicant. They are very meticulous in checking.

“We have many passports with such complaints in large numbers.

“Once any embassy or high commission discovers irregularities in any application, they request the applicant to come to SFU for clearance; many never came to us.

“After waiting for some time, we go out to look for such applicants.

The image maker said that a major challenge faced by the unit was difficulty in tracking applicants due to lack of national data for identity.

He said that the suspects, aged 28 and 31 respectively, were arrested after a complaint by the American Embassy on the use of fake receipt to seek for their visa.

“The suspects, who claimed to be working as online appointment agents to the American Embassy, are both single.

“They allegedly specialise in manipulating visa payment receipts by using Corel Draw application in Microsoft Word to edit payment slip in order to use same for more than one applicant.

“Trouble started for them when one applicant (name withheld) paid the sum of N60,000 into one of the suspects’ Account with GT Bank for appointment/visa fee for his son.

“The suspect, instead of making payment upon receipt of the money, opted to buy already used payment receipt belonging to another applicant from the second suspect.

“The first suspect paid N30, 000 to the second suspect who used Corel draw application to manipulate and made booking for their client.

‘‘The American Embassy noticed the irregularities and decided to invite the applicant, who then revealed the suspects,’’ Mr. Audu said.

Similarly, a 34-year old single mother, was also arrested for allegedly using forged document to seek for visas to the UK, US and China.

Mr. Audu said that the woman, who had been refused visa to UK twice, allegedly procured fake document to appear before the American Consulate with Passport No. A0055907 containing fake UK visa and Heathrow’s Immigration stamp.

“The suspect confessed that she employed the service of one Olawale, a document vendor in Ibadan, to procure fake UK, Chinese visas and departure/arrival stamps, including various African countries on her passport in order to give her previous travel history.

“Members of the public should desist from patronising visa vendors as it can have adverse effect on their identities, which may affect them in future.

“All cases are under investigation, suspects will be charged to court soon,” Mr. Audu said.