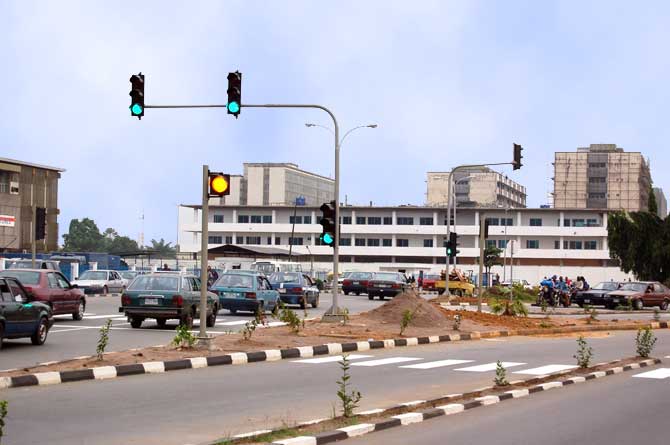 The Federal Road Safety Corps, FRSC, on Tuesday released guidelines for the proposed psychiatric examination of traffic offenders in the country.

The Corps Marshal, Boboye Oyeyemi, had on Monday, told journalists in Abuja that the test would begin nationwide on July 1.

According to the guidelines issued by the Corps’ Public Education Officer, Bisi Kazeem, the exercise will cover life threatening traffic offences which are rampant in the country.

The identified offences are use of phone while driving, route violation, traffic light violation, dangerous driving and overloading.

Mr. Kazeem said that offenders would have their driver’s licenses withdrawn pending confirmation of their sanity or otherwise.

He explained that the violators would bear the full cost of the examination, which would be conducted at recognised public medical facilities.

“The move arose from observed aggravating crashes and disobedience to road traffic laws and regulation.

“This nation can no longer watch the lives and property of its citizens wasted by a few non-conformists on the highways,’’ he quoted the corps marshal as saying.

The News Agency of Nigeria reports that Mr. Boboye is expected to meet with commanding officers of the Corps in Abuja on Friday to draw up strategies for the exercise.

Meanwhile, some Abuja residents have lauded the FRSC for the move which they said, was overdue.

Ngozi Okafor, a civil servant, said the behaviour of motorists on the road especially in Abuja called for a check on their mental state.

“Abuja is a place where the roads are too wide for motorists, yet, they prefer driving on sidewalks meant for pedestrians.

“Security agents and private vehicle owners are not left out in this madness. I hope the FRSC will have the courage to also subject them to psychiatric test,’’ she said.