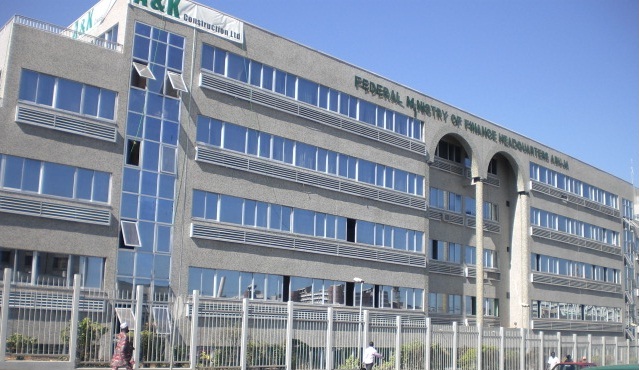 The Senior Special Assistant to President Muhammadu Buhari on Prosecutions, Okoi Obono-Obla, said on Tuesday that part of the 2017 budget will be financed by recovered looted funds.

Mr. Obono-Obla stated this on Tuesday in Abuja while speaking with journalists on what the federal government was doing with looted funds so far recovered.

“About 20 per cent of this year`s budget will be financed from our recovery effort,’’ he said.

He added that the federal government would, however, liaise with the National Assembly for permission before the funds would be used.

The budget is expected to have a N2.36 trillion deficit, Mr. Osinbajo said.

“The projected fiscal deficit of N2.36 trillion is to be financed largely by borrowing,’’ the acting president added.

On Tuesday, Mr. Obono-Obla did not clarify if the 20 per cent he referred as being funded by recovered funds was of the total budget, or the N5.08 trillion that the government expects to finance itself.

The president’s aide commended the All Progressives Congress-led federal government, saying that it had ensured the stability of the country`s polity and had halted corruption in public offices.

He stated that the APC was not going through any leadership crisis as was being reported in a section of the media.

Mr. Obono-Obla said that the party would continue to be in power as long as it continued to serve the interest of Nigerians by delivering true democracy dividends.

He debunked insinuations that the recent raid on the Sun Newspaper’s office by the Economic and Financial Crimes Commission, EFCC, was done out of victimisation.

“They didn’t go there because the Sun published a news story that is averse to the EFCC or the federal government.

“They went there to do their work as part of their mandate to fight economic and financial crimes,” he said.

The aide said that the media house was owned by a former governor, who was currently being prosecuted by the EFCC.

He stressed that the fact that the publisher of the newspaper was under trial, gave the commission the power to obtain a court order of interim forfeiture pending the hearing of the case.