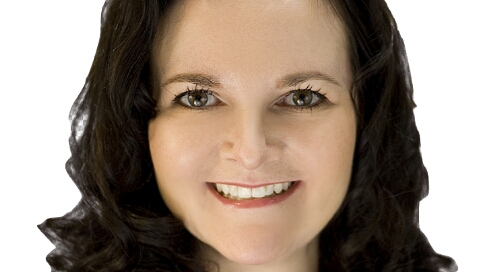 The Board of Trustees of the American University of Nigeria (AUN) has appointed Dawn Dekle as president, effective July 1, 2017.

Dr. Dekle was selected after an international search and was endorsed unanimously by the Board of Trustees to assume the leadership role for the university, a statement by the university said.

Akin Kekere-Ekun, chairman of the board, said, “We are delighted that Dr. Dekle has accepted our offer and will join our learning community. I am confident that she will take our university into the next phase of development.

“Her vision for AUN in a global era resonated with the entire board and we welcome her with great enthusiasm and anticipation in the coming years.”

Dr. Dekle visited the AUN campus during the May commencement weekend and met with members of the Board and the AUN Community, and said afterward, “I believe AUN is the best kept secret in Nigeria. The campus is buzzing with potential, and I was inspired by this new generation of talent, the engaged learning experiences, and community collaborations.”

Dr. Dekle is currently serving as president of Orkhon University in Mongolia.

Prior to becoming a senior administrator, she was a faculty member at Singapore Management University, the National University of Singapore, James Madison University, and Dartmouth College.

Dr. Dekle has held leadership positions outside of academia, such as council member for the Singapore Institute of International Affairs and as leadership specialist and global knowledge manager at the consulting firm McKinsey & Co., where she helped launch the McKinsey Center for Asian Leadership.

As a scholar of psychology, law, leadership, and management, Dr. Dekle has published in academic journals, presented at international conferences, given keynote addresses for the Young Presidents Organization, and served as an analyst for television and radio regarding President Obama and his strategies in Asia and the Middle East.

“The AUN Board of Trustees invites everyone to welcome Dr. Dekle and join in the celebrations of her arrival to Yola this summer,” Dan Okereke, the spokesperson for the university, said in a statement.

AUN began the process of appointing a new head after its former President, Margaret Ensign, suddenly resigned in February for “personal reasons”.

The provost of the university, Professor Le Gene Quesenberry, was then asked to step in as Interim President until a substantive head is found for the institution.

AUN was established in 2003 by former Vice President Atiku Abubakar. The institution likes to refer to itself as Africa’s premier development university.