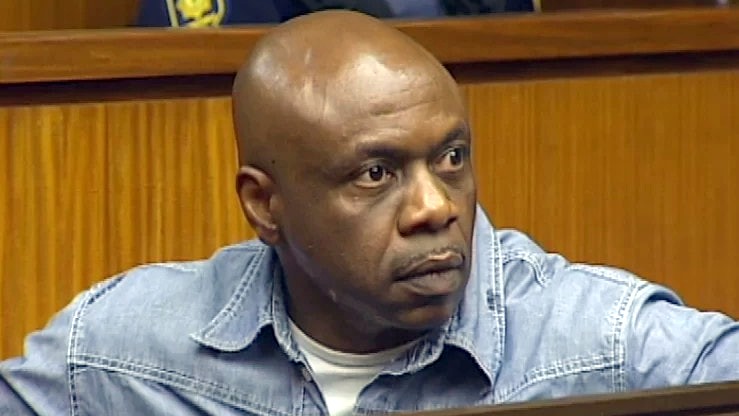 The prosecution counsel in the ongoing trial of Charles Okah, alleged mastermind of the October 1, 2010 bomb blast, has explained the reason for the dismissal of treason charges against the defendants.

Speaking during an interview with journalists at the end of the trial on Thursday, the counsel, Alex Izinyon, said the court interpreted the prosecution’s pattern of handling the matter to mean that it lacked evidence against the accused.

“There were two separate charges filed. One bothered on treason while the other bothered on terrorism. When I was assigned to the case, both of them were supposed to be going on at the same time.

“We decided to follow one of the two, because we cannot pursue two rats at a time. All our witnesses were brought based on the terrorism charge. That’s what prompted the ruling on the no-case submission today. It does appear as if we have not started the case involving treason.

“That does not mean that we cannot go back to the matter. It is left for the office of the Attorney General. If they decide to focus on the other charge,” Mr. Izinyon, a Senior Advocate of Nigeria, said.

Mr. Okah and the second defendant, Obi Nwabueze, are accused of masterminding the March 15, 2010 bombing in Warri, Delta State, as well as another bomb explosion on October 1, that same year at the Eagle Square in Abuja.

They were also charged with treasonable offence bordering on alleged threats to the lives of former President Goodluck Jonathan and governors who held a meeting in Delta State.

Messrs. Okah and Nwabueze had asked the court to strike out the charges against them, arguing that the prosecution failed to prove its case.

Justice Gabriel Kolawole, in a lengthy ruling delivered in three hours, on Thursday dismissed the treason charges against the defendants.

Mr. Kolawole said he was dismissing the charge because evidence cited in court did not prove that President Goodluck Jonathan, who was at Eagle Square, the target of the blast, was intimidated by the attack.

He said the evidence before him failed to prove that Mr. Jonathan was sneaked out of Eagle Square, venue of the 50th anniversary celebration of Nigeria’s independence.

He said the evidence did not prove a case of treason as contained in count one of the charge.

He also said the evidence cited by the prosecution failed to prove that governors who attended a meeting on March 15, 2010 in Warri, Delta State, where another blast occurred, were also intimidated.

The judge, however, said the allegation of terrorism brought against the defendants could not be dismissed as the prosecution had succeeded in linking the accused with the offence of collection of funds to aid terrorism.

Mr. Kolawole noted that according to law, a person found guilty of aiding and abetting terrorism is liable to a sentence for life.

He, therefore, called on the defence to give reasons why the court should not accept the evidence brought forth by the prosecution.

Mr. Kolawole explained that his reason for postponing the ruling, earlier scheduled to be delivered on May 16, was to attend to the burial of his late brother.

He adjourned the case to July 5 for the defence to open its case.