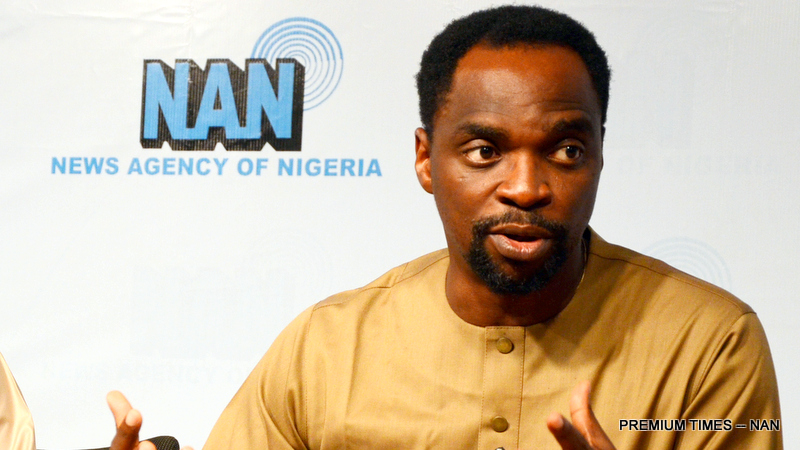 The Federal Government says it will prosecute N-Power volunteers who are receiving monthly stipends but refuse to appear at their primary places of assignment.

Afolabi Imoukhuede, Senior Special Assistant to the President on Job Creation (N-Power Scheme), disclosed this at a News Agency of Nigeria (NAN) forum.

He said the government had discovered 17 N-power volunteers who had been receiving salary since December but who had refused to go to their primary places of assignment.

“We are going to really blow that exception so that it becomes a deterrent.

“Because in the school where I identified them, their dutiful colleagues, the volunteers who are the true Ambassadors of N-power, are there and they know these people.

“So now if we don’t investigate and prosecute them they now get de-motivated.

“They must remain motivated to continue to work regardless of what season it is; rainy season, dry seasons or what have you.’’

He said another five volunteers who were also discovered to be collecting unbroken stipends since December had stopped going to their primary places of assignment.

He said the discovery of non-performing N-power volunteers was due to the collaboration between the Federal Government and all the state governments through a monitoring framework put in place.

However, he said that the scheme was an overwhelming success in terms of attendance as some volunteers showed passion on their jobs in spite of other challenges.

He disclosed that his teams always organised interactive sessions in every state visited to deliver President Buhari’s message that “this is pay-for-work-done” which was a lifeline extended to them. (NAN)

Reps move to enforce the use of pedestrian bridges