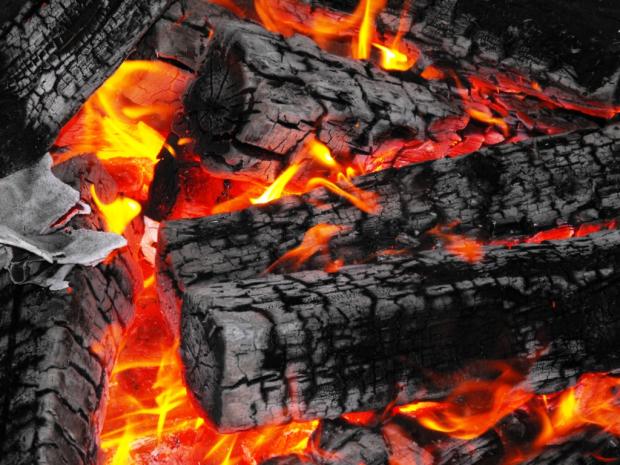 About 30 million households and more than 100 million Nigerians depend on firewood as a source of energy for cooking, an official has said.

Dayo Adeshina, president of the Nigerian Liquefied Petroleum Gas Association, NLPGA, made this known in a statement sent to PREMIUM TIMES Friday.

Mr. Adeshina, who decried the low level of LPG usage in the country, said many Nigerians cook with firewood in spite of its attendant collateral damage to the environment and their immediate health.

He, however, urged the Nigerian government to promote the usage of LPG among Nigerians.

The NLPGA president noted that the use of the LPG, popularly known as cooking gas, should be encouraged in the country to achieve the aims of the Paris climate change agreement, facilitated by President Muhammadu Buhari’s government.

Similarly, the association commended the government for the ratification of the Paris agreement on climate change.

With the ratification of the pact, the association said, Nigeria has committed to reducing greenhouse gas emissions unconditionally by 20 per cent and conditionally by 45 per cent.

The Paris agreement, the statement added, was expected to deliver $100 billion per year by 2020 in support of developing countries to take climate actions.

Mr. Adeshina, therefore, enjoined the government to ensure full and speedy implementation of the agreement, adding that poor implementation could deny the country its benefits.

The NLPGA chief also said the use of LPG would play a major role in achieving the objectives of the agreement, geared towards avoiding environmental effects of climate change through reduction in carbon emissions.