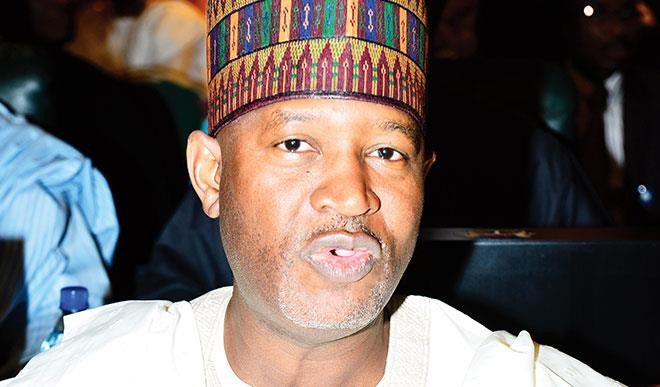 The Minister of State for Aviation, Hadi Sirika, says he will resign his appointment if the Nigerian government fails to meet the six-week deadline for the rehabilitation of the runway of the Nnamdi Azikiwe International Airport, Abuja.

The minister, who said this on Monday during a meeting with Aviation Round Table (ART) in Lagos, noted that the level of work done in the first three weeks since the runway was closed on March 8, had shown that the work would be completed at the given date.

He explained that the Kaduna airport was chosen as alternative to Abuja airport because the other airports around Abuja, including the airports in Minna, Jos, and Makurdi do not provide adequate security and safety measures.

He said Kaduna has dual carriageway to Abuja and the road could easily be rehabilitated within the period the airport in Abuja would be closed.

He also noted that while the Minna airport is closer to Abuja, the road is a single lane, filled with potholes and along undulating topography and hills, adding that it is insecure and unsafe compared to Kaduna.

Mr. Sirika added that he knew that the Abuja airport runway was bad even before he became the minister, noting that closing down the airport became inevitable when there was no other alternative to do a thorough and efficient rehabilitation.

“I knew the runway was bad before I became the minister. It was shown to me when I was a senator. It was a similar experience with Port Harcourt airport runway.

“The runway became so bad that it caved in. The airport was closed for two years. We cannot afford to close the Abuja airport for two years; that is why it became expedient that we do the job now. We are going to meet the deadline.

“Whatever work that would be done is going to be done without closing down the runway,” he said.

Commenting on why the runway was shut down at the time it was done, Mr. Sirika said the Nigerian Meteorological Agency (NIMET) gave the projection of rainfall for the year, adding that the government had to do the work before the rains set in.

Speaking earlier at the event, the Minister of Information, Lai Mohammed, said the meeting was aimed at correcting the false information making the rounds that the deadline for the completion of the runway rehabilitation had been extended.

Mr. Mohammed lamented that since the 30 years the runway was built, no major work was done on it, noting that the development was why it degenerated so badly and needed the closure of the airport to ensure it was fully rehabilitated.

Gbenga Olowo, the president of ART, said the nation’s aviation industry has not advanced in the last 40 years.

“In 2015, the number of seats increased to 48,000, but Nigerian airlines are only contributing eight per cent to this market. But they are losing that small segment of the market because they are now lying prostrate with what is happening to Arik Air,” he added.