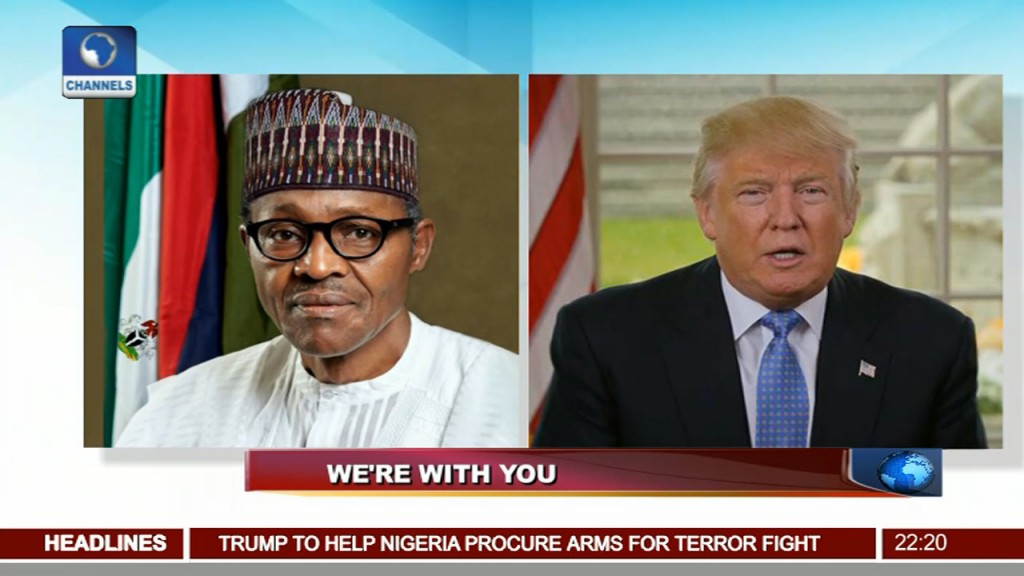 The American leader spoke with his Egyptian counterpart, Abdel-Fattah al-Sisi, on January 23, three days after his inauguration and three weeks before calling Mr. Buhari and South African President Jacob Zuma on February 13.

This contradicts claims by presidential media aides that Mr. Trump’s call to Mr. Buhari was the first to any African leader since being sworn in a month ago.

At least two media aides to the president, Garba Shehu and Tolu Ogunlesi, made the misleading assertion while propping it as a major foreign policy success for the administration.

Mr. Shehu told Channels Television on February 14 that Mr. Trump’s call to his principal was not entirely surprising given Nigeria’s place in Africa, especially in areas of diplomacy and politics.

“It shouldn’t surprise anyone that President Trump made the choice of making the first African call to the Nigerian President,” he said. 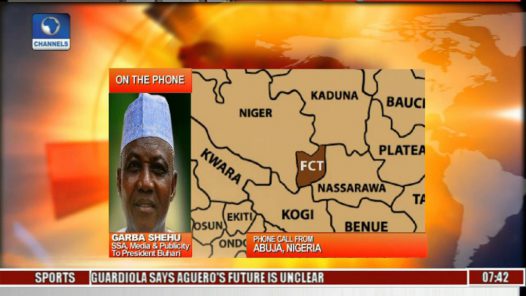 The night before, Mr. Ogunlesi, who handles digital communication for Mr. Buhari, had made the same assertion in a Twitter update shortly after news broke that the call did take place between the two leaders.

But he later clarified his statement, saying he was referring to sub-Saharan Africa.

Mr. Shehu has yet to withdraw his claim. He did not respond to calls and text messages from PREMIUM TIMES about it Saturday afternoon.

Channels Television appeared to have relied on the information passed by the media aides, in also incorrectly making the same claim.

“Now, the conversation between both presidents is the first U.S. President Donald Trump will be having with an African leader, so what impact would this have on U.S.-Nigeria relations,” the station said in its 10:00 p.m. bulletin February 13.

Mr. Trump telephoned Mr. Buhari in London. The Nigerian leader is on  medical vacation in the city.

The American leader assured Nigeria of U.S. readiness to cut a new deal in provision of military weapons to combat terrorism.