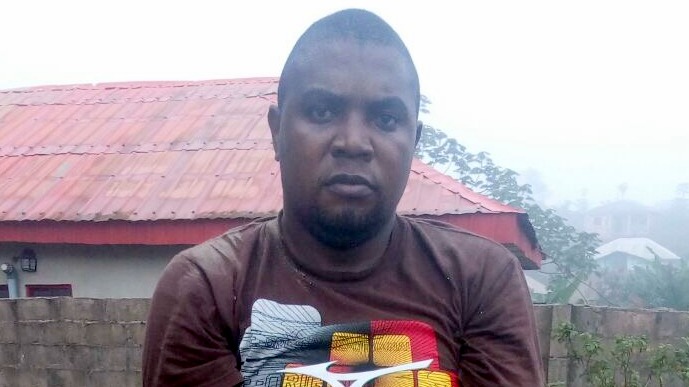 The Nigeria Police on Wednesday said they have arrested the mastermind of high-profile abductions in Ogun and Lagos States.

Police spokesman, Jimoh Moshood, said in a statement Wednesday night that Joseph Omoni, a 38-year-old native of Ondo State, was arrested around 4:00 a.m. Tuesday following “relentless follow up” by the police.

Five students and three staff of the Turkish school were kidnapped on January 13. They regained freedom on January 24, nearly two weeks later.

The statement also said Mr. Omoni disclosed his involvement in the abduction of a community leader in Isheri North Estate, Lagos, last week.

Police also traced the kidnapping of a woman, identified as Aisha Ali-Balogun, in Mile 2 area of Lagos on December 19, 2016, an incident that left one dead.

“Two (2) houses built from the ransom money by the suspect and one other gang member Aka Chairman have been identified and sealed off by the Police at Century Village Ogijo in Ogun State,” Mr. Jimoh said.

“Investigation is being intensified to arrest the remaining members of the gang who are still at large. The suspect will be arraigned in court on completion of the investigation.”