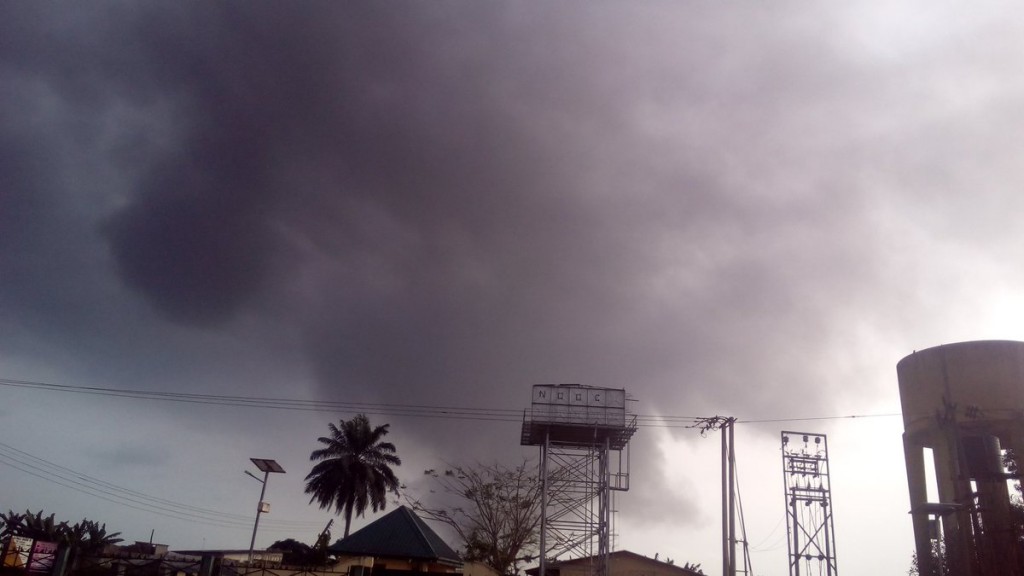 The Rivers State government on Saturday announced the sealing off of Chinese Govt Company, CGC, in Aluu, over “aggravated air pollution, and breach of environmental laws” in the state.

Two other companies – H & H Engineering Company and AUC Asphalt Company – located in Aluu have also been sealed off.

Port Harcourt residents of late have been complaining of emission of “toxic” soot into the atmosphere by unknown persons or companies, which prompted the state government to set up a task force to investigate the issue.

The Commissioner for Information in the state, Austin Tam-George, who announced the sealing off of the three companies, said their directors would face prosecution according to the law.

“The Task Force wishes to warn all individuals and companies that engage in practices that pollute the air and ruin the environment to desist immediately, or face the full consequences of their actions,” Mr. Tam-George said.

“While Rivers State remains open for business, the State Government is fully committed to the implementation of the United Nations (UN) declarations on the importance of fresh air, and the creation of sustainable livelihoods in our communities.

“We urge members of the public to join the drive for a healthy Rivers State.”