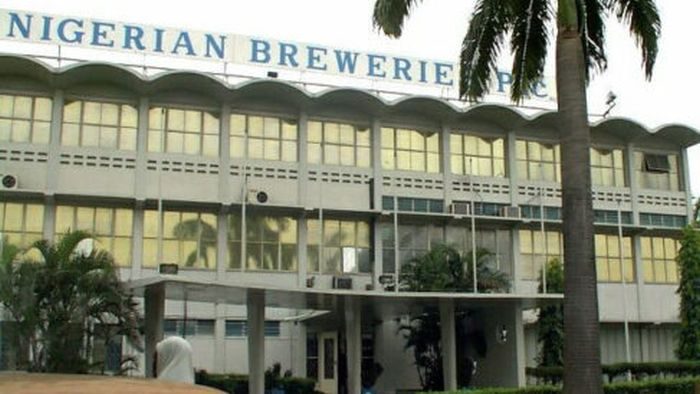 The fire outbreak that engulfed a part of the headquarters of the Nigerian Breweries in Iganmu, Lagos, on Sunday morning, “impacted only bottles and crates,” the company has said.

In a statement issued through its official twitter handle, the company confirmed the inferno, saying there were no injuries or casualties and its operations had not been disrupted.

The fire outbreak at Lagos Plant of NB contained. No injuries or casualties. Only empty bottles/crates impacted. Operations not disrupted.

“We discovered it on our own, it was not as if they placed a call to us, we saw the thing billowing in the sky and that was how we responded,” Mr. Fadipe told PREMIUM TIMES over the phone.

“On arrival, we discovered that the fire covered about three acres of open land, where finished products and empty cartons were stacked.

“It was very massive, the bottles and the crates were dissolving as we were attacking the fire. There were some sporadic explosions as well, that gave us another problem but we quickly got it under control.

“But as at now we are on top of it; we had to break the back of the breweries’ building and fight from there because the fire was initially spreading to the railway line.”

Earlier, Ibrahim Farinloye, NEMA south-west spokesperson, had told PREMIUM TIMES that no casualties were recorded after the fire was put out.

Largely owned by Dutch beer maker, Heineken, Nigerian Breweries is one of the largest producers of beer in the West African country with popular brands such as Star larger.

The fire at the beer headquarters occurred same day two people died after a staircase in a two-storey building collapsed at the Highway Quarters of the Lagos Police Barracks.