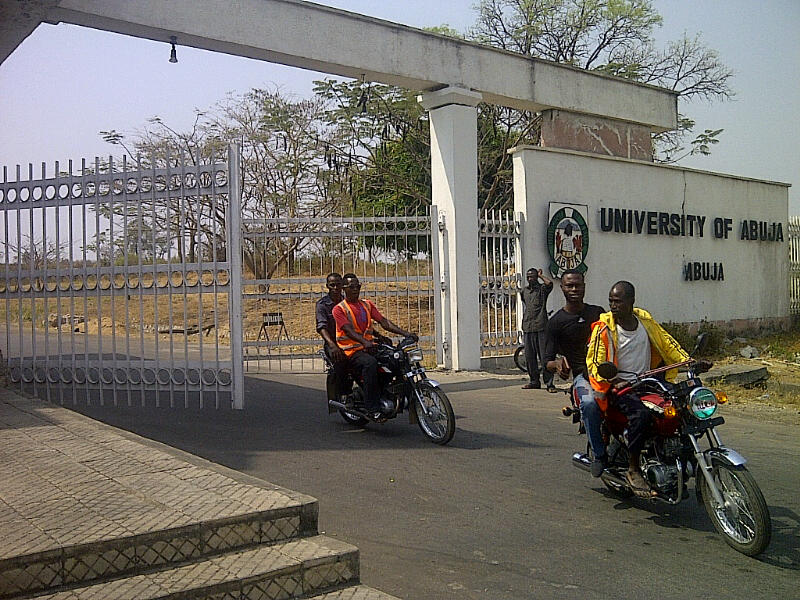 The Academic Staff Union of Universities, ASUU, said it would embark on a one week warning strike over failure by the Federal Government to implement the 2009 Agreement and 2013 MoU.

ASUU National President, Biodun Ogunyemi, spoke on Monday at the University of Abuja during a press conference organised by the union.

Mr. Ogunyemi said following a nationwide consultation with members, the National Executive Council, NEC, of ASUU resolved to embark on a one week warning strike from Wednesday November16.

“Many aspects of the 2013 MoU and the 2009 agreement with the Federal Government have either been unimplemented or despairingly handled.

“The agreements are: Payments of staff entitlements since December 2015, funding of universities for revitalisation, pension, TSA and university autonomy and renegotiation of 2009 Agreement.

“Failure by the Federal Government to implement this agreement has put ASUU leadership in severe difficulty, responding to inquiries from members of the union about the state of our agreement,” he said.

The ASUU president said that during the warning strike, there shall be no teaching, examination and no attendance at statutory meetings in all branches.

He, however, called on all education-loving Nigerians to prevail on the Federal Government to address the patriotic demands of ASUU until the Nigerian university system is repositioned.

“With the release of the 2016 Annual Budget, our union wondered aloud why allocation to education dropped from 11 per cent in 2015 to eight per cent in 2016.

“With the introduction of TSA, the federal universities find it extremely difficult to discharge their core responsibilities of teaching, research and community services.

“We tried to correct the erroneous impression in government circles that the capital and research grants to universities were being handled by the Tertiary Education Trust Fund (TETFund),” he said.