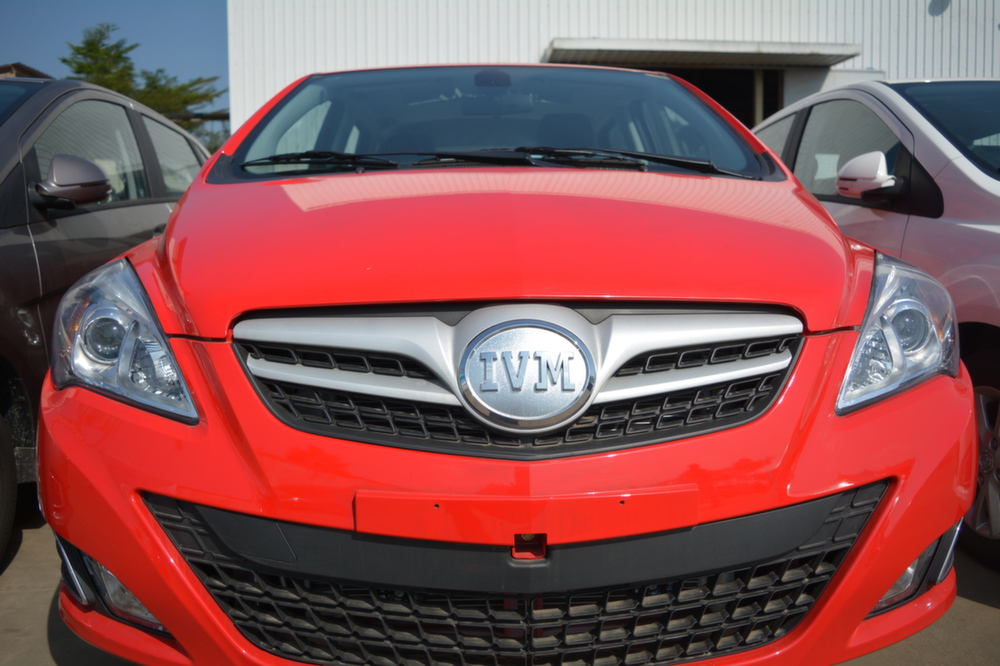 A Federal High Court in Lagos on Monday fixed November 25 to hear a N2.4 billion suit filed against a company – Innosson Nig. Ltd – over alleged falsification of shipping documents.

The prosecutor informed the court that he had served the court processes on all the defence counsel on October 21 at about 4.18 p.m., while the counsel to the third to sixth defendants were served in court before the commencement of trial.

In his response, Mr. Uwechue confirmed to the court that he had received the processes, but required adequate time to study and file a response.

Based on the agreement of counsel, Justice Saliu Saidu adjourned hearing to November 25.

Meanwhile, Mr. Uwechue has filed a motion, urging the court to recuse from the suit.

In the charge, the defendants were alleged to have conspired to commit the offences on October 10, 2013 at Apapa Wharf.

The prosecution alleged that they falsified shipping documents which they deposited with Guaranty Trust Bank as collateral for the sum of N2.4 billion granted to Innoson Nig. Ltd.

The shipping documents were also said to have been presented as genuine and with intent to defraud and to clear goods worth N2.4 billion.

The offences contravened Sections 1(2) (c), and 3(6) of the Miscellaneous Offences Act, Laws of the Federation 2004.