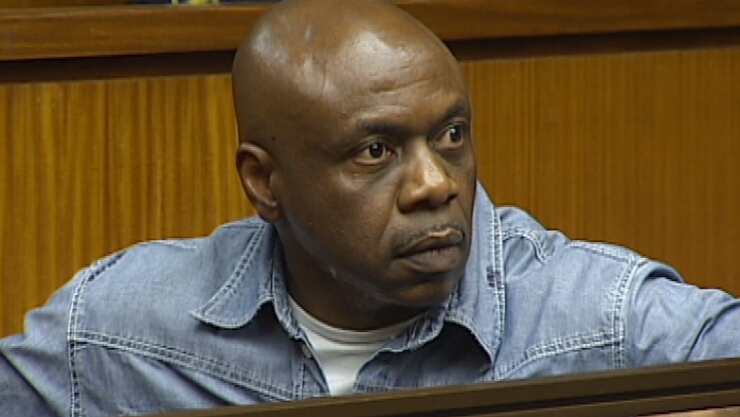 The Presidency has expressed satisfaction over the South African Supreme Court of Appeal’s decision to confirm the conviction of Henry Okah to 20 years in prison.

A presidency official, who preferred not to be named, confirmed this development to State House correspondents in Abuja on Saturday.

The court, on October 3, found Okah guilty on two out of the 6-count charges relating to the Warri bombing filed against him.

The Court also upheld the 12-year sentence for his role in the Abuja bombing that claimed many innocent lives.

The convictions that were upheld are those in respect of the Warri bombing, relating to Okah’s providing finance and equipment without which the bombings would not have been executed.

The source stated that already the Nigerian government had written “a measured letter” to the South African government, hailing the judicial decision as a big step forward towards removing terrorism from the continent.

“South Africa has projected itself an enduring partner to Nigeria in the war against terrorism.

“When African countries act jointly against terrorism, they send out clear and unambiguous signals that there is no more a place for terrorism on our continent,” the source maintained.

The Court held that Okah provided more than N2 million to three individuals for the purpose of acquiring vehicles and explosives for use in the Warri bombing.

On the Abuja bombing, the Court upheld that Okah “conspired, planned and instructed people in relation to its execution while he was in South Africa.”

The Court, therefore, held that exemption clause on extra-territorial application could not apply as Okah orchestrated the Abuja bombing while in South African territory.

The Supreme Court of Appeal of South Africa, by this judgment has effectively reduced the 12-year sentence for Warri bombing to eight years but maintaining the 12–year sentence for the Abuja bombing, making the period 20 years all together as against the 24 years ruling by a lower Court.

The source opined that the latest judgment “is a victory for the fight against terrorism in all its form and shape, which should be hailed by all well meaning Nigerians and citizens of the world.

“The South African authorities are therefore, urged to ensure that Okah is made to face the full wrath of the law for his acts of international terrorism.

“The scourge of terrorism as perpetrated by the Boko Haram terrorists and the so-called `Niger Delta Avengers or militants’, has led to the death of several Nigerians and the monumental destruction of national assets.”

It will be recalled that Okah was granted Permanent Residency in South Africa in 2007, and was arrested in Johannesburg on October 2, 2010.

Commenting on this development, Garba Shehu, the Senior Special Assistant on Media and Publicity to President Buhari, confirmed that the Presidency viewed the conviction positively as serious signal in cleansing Nigeria of terrorism.