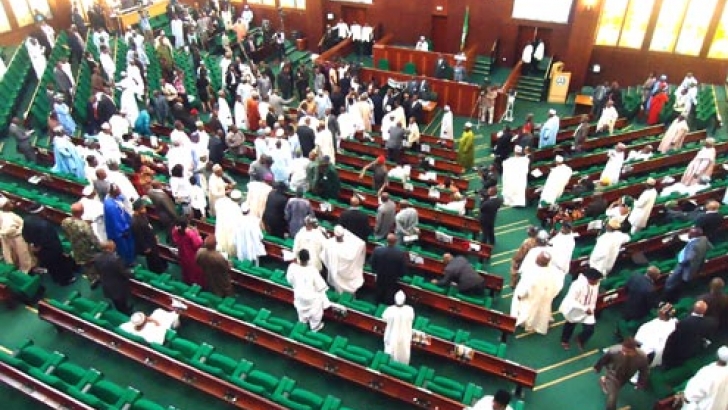 The House of Representatives on Tuesday said Turkish authorities should apologise for their ongoing crackdown on Nigerians in tertiary institutions there.

The lawmakers said Nigeria has had enough of Turkey’s victimisation of her citizens and warned that the Middle East country risks indiscriminate arrest of her citizens in Nigeria as a retaliation for the “unjustifiable assault” on Nigerians.

Solomon Maren, a lawmaker from Plateau State, raised the motion under matter of urgent national importance shortly after the House resumed plenary on Tuesday.

Nigerian students in colleges across Turkey have cried out in recent months that they were being unfairly targeted by the police and other security agencies in Istanbul, Ankara and other major cities in that country.

The aggression followed the ill-fated coup d’etat in the country on July 15, 2016.

Turkish leader, Recep Tayyip-Erdogan, blamed the coup on anti-Turkey elements in foreign countries and responded by demanding the immediate closure of all Turkish colleges in Nigeria and other countries.

The Nigerian government rejected the call and said it would pursue a diplomatic solution to the crisis. Turkish schools in Nigeria also denied links to the coup.

Within the last one week, no fewer than 50 Nigerians have been arrested in Turkey and summarily deported.

The students alleged breach of their fundamental rights and urged a response and thorough investigation into their ordeal.

Contributing to the motion, Rotimi Agunsoye from Lagos, said Nigeria should openly reprimand Turkey for its actions and demand formal apology.

In his contribution, a lawmaker from Kaduna State, Adams Jagaba, said the House should weigh in on the crisis with caution.

Mr. Jagaba suggested that it would be counterproductive for the lawmakers to preempt the actions of the executive which has the traditional duty of diplomatic relations with foreign nations.

The speaker, Yakubu Dogara, ruled that the matter should be forwarded to committees on tertiary education, foreign affairs, interior and diaspora in support of the majority.