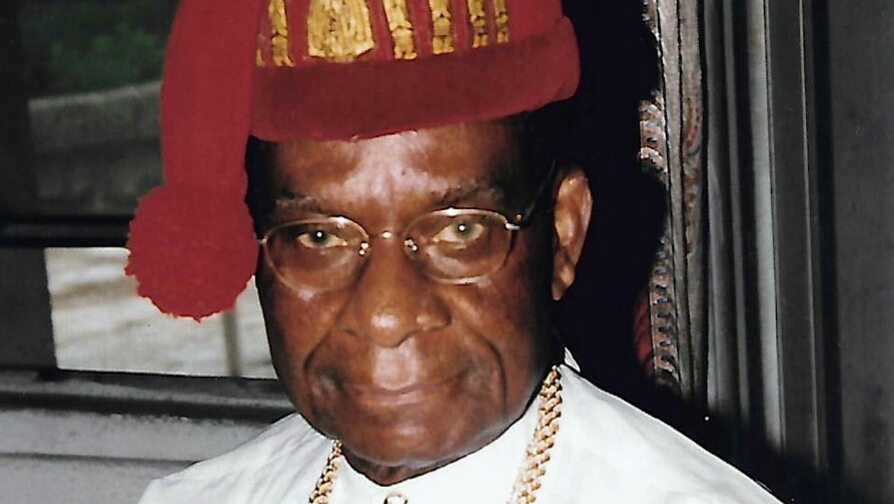 A former Inspector-General of Police (I-G), Etim Inyang, has died in Lagos at the age of 85.

His son, Inyang Etim Inyang, said in a statement that the former I-G died on Monday at Reddington Hospital, Lagos.

”We write to formally announce the call to glory of our father, Obong (Sir) Etim Okon Inyang, Inspector General of Police (rtd).

”The sad event occurred at the Reddington Hospital, Lagos on Sept. 26, 2016 at the age of 85,” the family said in the statement.

Mr. Inyang joined the Nigeria Police Force on Oct. 1, 1949 and rose through the ranks to become Nigeria’s top cop until his retirement in October 1986.

He was at various times Commissioner of Police in Kano and old Bendel States and was also appointed Vice Chairman of the Constitution Review Committee in 1987.

A recipient of the Grand Commander of the Order of the Niger (GCON), Inyang is survived by his wife, Mary, and ﬁve children. (NAN)

Nigerian blogger detained for criticising governor in prison 10 days after