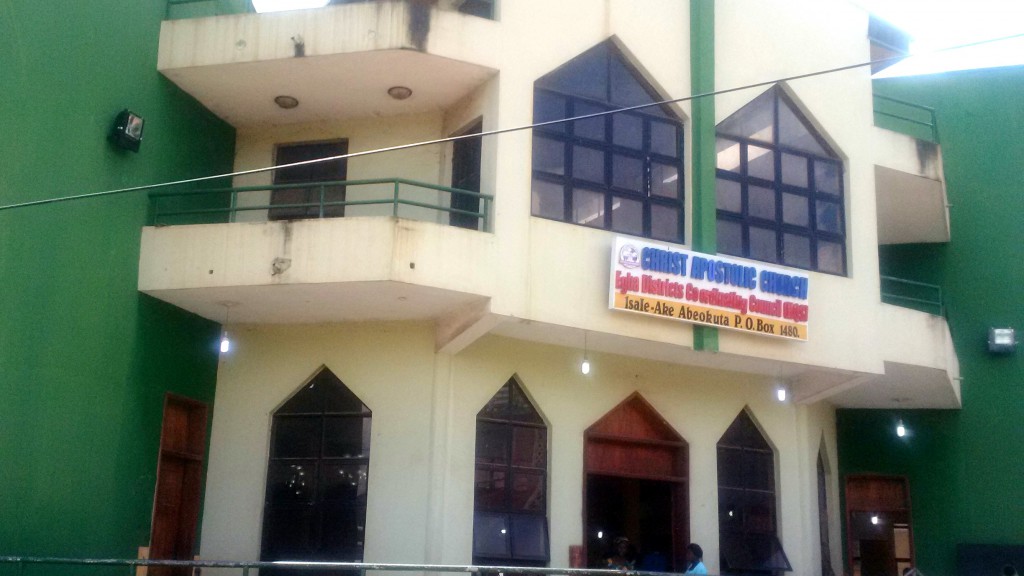 Seven nursing mothers and their new babies narrowly escaped death as flood ravaged the maternity ward of a hospital in Abeokuta, the Ogun State capital.

They were asleep when torrential rain started Monday evening. The downpour led to a flood which forced its way into the ward.

A witness said by the time patients and medical staff realised the emergency, the flood had risen to bed level, causing confusion in the ward.

“We were inside the ward as the rain was falling, but before we knew it, the flood had taken over the ward and labour room,” Ms. Asiwaju narrated.

The matron attributed the flood to a nearby uncompleted road along Isale-Ake, which has no channel for flood. The hospital is in a church premises beside the road.

“Nothing like this has happened before in the 20 years I have been working in this maternity home. The cause is the state government road, which has no flood channel,” she said.

A PREMIUM TIMES correspondent saw some of the equipment packed in a corner of the church premises. 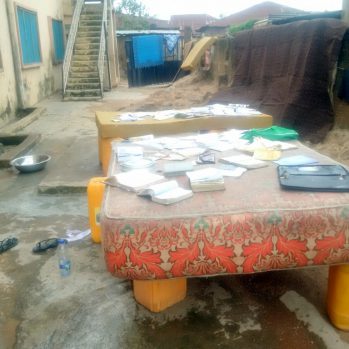 The flood also pulled down a section of the church’s fence. The premises was still flooded when our correspondent visited, while the maternity home has been abandoned.

In a related development, some residents of Filade community in Abeokuta were sacked from their homes by flood also on Monday. The rain lasted over four hours and wreaked havoc on the community.

The head of the community, Baale Oguntoyinbo, appealed to the state government for aid.