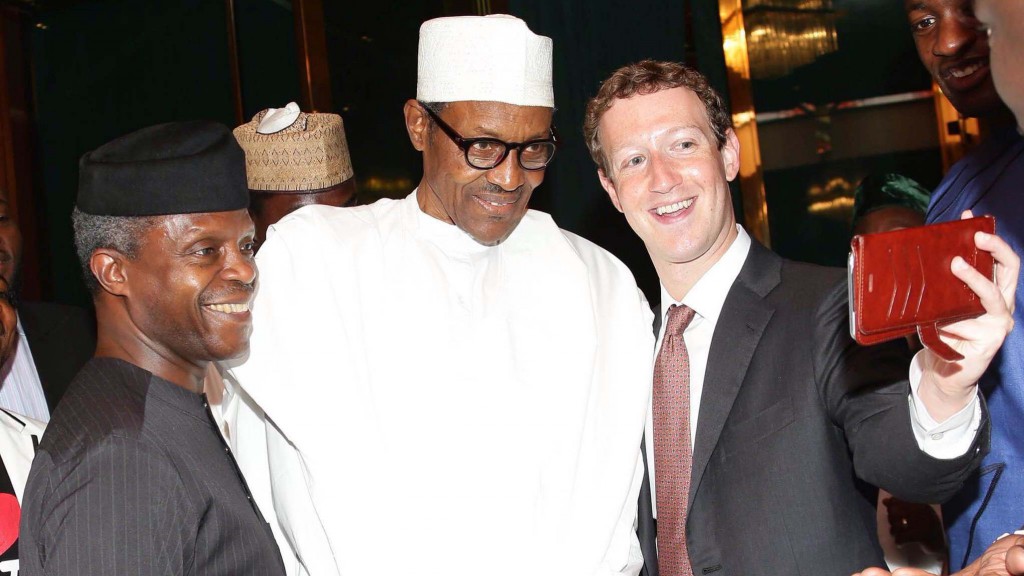 Mr. Zuckerberg, 32, returned to the country to participate in the Aso Villa Demo Day, an event organised by the Buhari administration for Nigerians to showcase their ideas for possible investment support from the government.

Mr. Zuckerberg had been in Nigeria since Tuesday. He later traveled to Kenya where he met with that country’s ICT minister.

Some Nigerians thought he had left without meeting Nigerian government officials.

State House social media handles have not released detailed information about the meeting.

But a Twitter post by Bashir Ahmad, social media aide to Mr. Buhari, said Vice Osinbajo teased Mr. Zuckerberg during a closed-door meeting with the president, on why he was not wearing his signature T-shirt.

“Out of respect for the formality of meeting a president,” he reportedly answered.