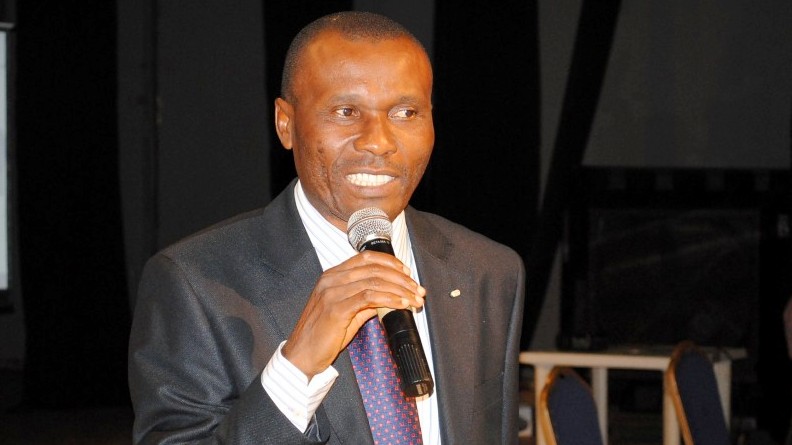 The Minister of Niger Delta Affairs, Uguru Usani, on Monday said the ministry had successfully completed only one project since its creation eight years ago.

He stated this in Abuja while speaking with the News Agency of Nigeria.

The ministry was created in 2008 by the late President Umaru Yar’Adua.

It has two ministers previously – Ufot Ekaette and Godsday Orubebe – both of who are from the oil-rich region as the incumbent.

Mr. Usani said it was regrettable that no project had been commissioned or completed since the establishment of the ministry in 2008, except a cassava processing plant in Ondo State by the present administration.

He decried the destruction of oil facilities by Niger Delta Avengers, arguing that no matter the provocation, it was wrong for the group to destroy the environment that bore the people`s heritage.

He said the region was everybody’s business and that no personal or collective interest was worth the destruction of oil pipelines in the region.

“Let’s come together as one to protect our communities; let’s preach love, peace, tolerance, patience and dialogue with one another,” Mr. Usani said.

“Let’s convince ourselves that it is our region and that we have nowhere to go to, if we destroy it.”

The minister urged the people of the region to support the President Muhammadu Buhari, saying that they had benefitted more from it him than any other Nigerian president.

He said measures were being put in place to ensure due process and accountability in the ministry, with regards to project implementation, especially in the Niger region.

Mr. Usani, therefore, urged people of the region to task themselves and take responsibility of their collective heritage.

He said, “Henceforth, we must refuse to accept despair as the final response to the ambiguities of our history.

“Let’s embrace our heritage which defines our identities and values.”