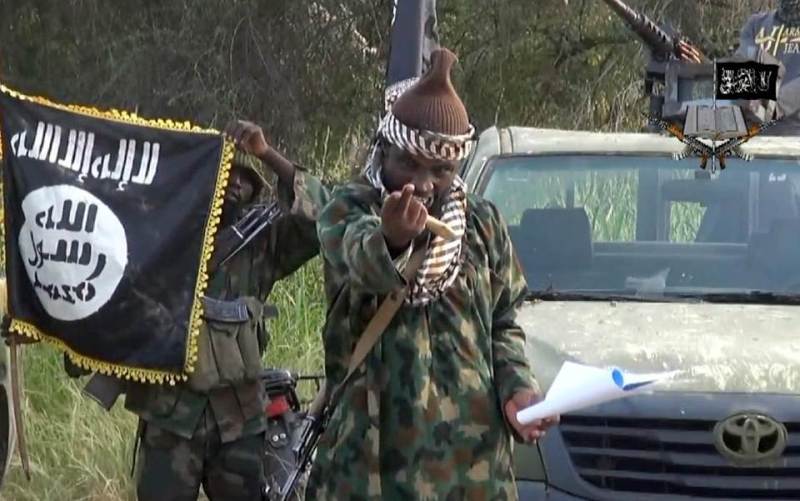 The Islamic State, better known as ISIS, has announced a new leader for the insurgent group, Boko Haram.

ISIS referred to Abu Musab al-Barnawi, who was previously spokesman for Boko Haram, as the new leader replacing Abubakar Shekau.

Mr. al-Barnawi is featured in the latest issue of an ISIS magazine, the BBC has reported.

The magazine makes no reference to Mr. Shekau.

The eccentric Mr. Shekau was last seen in a Boko Haram propaganda video in March 2015, one of many footages released in his years of leading a brutal campaign against the Nigerian state.

In one of the videos, Shekau pledged allegiance to ISIS, which was originally based in Syria and Iraq. ISIS has several offshoots now in other countries including Libya.

Mr. Shekau took over as Boko Haram leader after the group’s founder, Muhammad Yusuf, died in police custody in July 2009.

Boko Haram became more deadly and radicalized under his leadership.