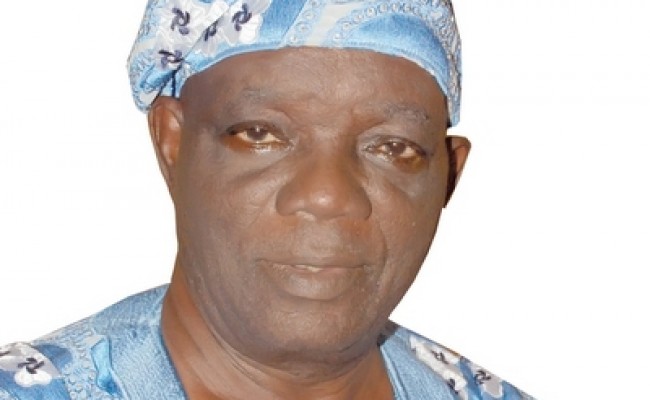 A member of the House of Representatives representing Lagos’ Ifako-Ijaye Federal Constituency, Adewale Oluwatayo, has died, his colleagues in the National Assembly confirmed to PREMIUM TIMES.

The lawmakers spoke on anonymity because Mr. Oluwatayo’s family was yet to issue a statement about his passing. They said his death was shocking because he was at the National Assembly barely yesterday.

Mr. Oluwatayo was a special adviser on Education in Lagos State between 2009 and 2011. Before then, he served as chairman of the state’s electricity board between 2004 and 2007.