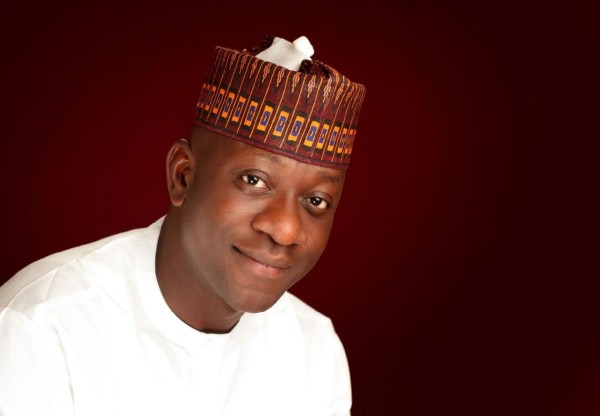 The chairman of the House Committee on Appropriation, Abdulmumin Jibrin, was removed from his position as a consequence of his serial betrayal of his colleagues and other government officials, especially the executive, PREMIUM TIMES learnt.

The Speaker of the House, Yakubu Dogara, removed Mr. Jibrin’s ouster as chairman of the appropriation committee on Wednesday.

He was immediately replaced by Mustapha Bala, APC-Kano, who was the chairman of House Committee on Housing.

Mr. Jibrin, APC-Kano, played a prominent role in the controversies that marred deliberation and passage of the 2016 Appropriation Bill which was the first by Muhammadu Buhari administration. The budget was submitted in December 2015.

Several lawmakers told PREMIUM TIMES they decided to kick Mr. Jibrin out because he was becoming increasingly unreliable, saying he dribbled all the committees during the heated debate over the budget, which was finally passed in April.

The lawmakers said Mr. Jubrin allegedly manipulated the final version of the budget and diverted over N4 billion to his Kiru/Bebeji Federal Constituency of Kano State.

Sources in the executive also told PREMIUM TIMES they had lost confidence in the ability of Mr. Jibrin to tell the truth on issues.

The embattled lawmaker did not answer PREMIUM TIMES’ calls for his comments on the development.

Mr. Jibrin had been a key ally of Mr. Dogara, and played a prominent role in Mr. Dogara’s election as speaker.