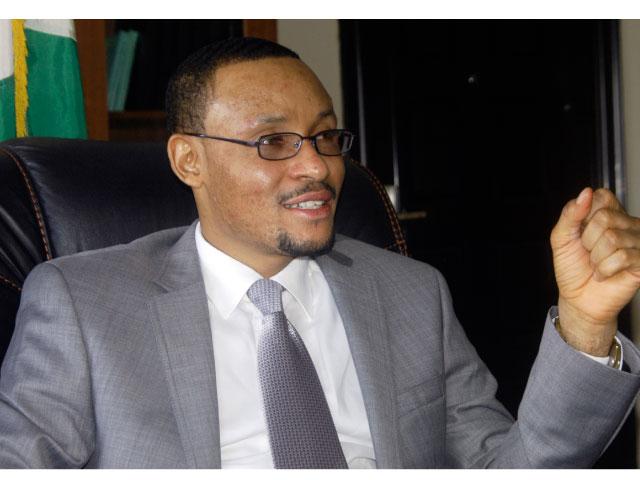 Danladi Umar, the Chairman of the tribunal

Danladi Umar, the chairman of the Code of Conduct Tribunal, on Tuesday said the tribunal would no longer resume hearing in all cases before it until September.

Mr. Umar said he had decided to postpone all activities until judiciary workers return from their annual vacation.

Ibraheem Al-Hassan, the spokesman for the tribunal, made the announcement on behalf of Mr. Umar.

Mr. Al-Hassan said the tribunal would communicate the resumption date to all parties having pending suit before it.

Mr. Umar also adjourned “due to the ongoing roundtable discussion involving CCT and other critical stakeholders within and outside the country, to develop the Code of Ethics and Practice Directions for the Code of Conduct Tribunal to ensure fair and speedy trials, sponsored by European Union (EU) and implemented by United Nations Office on Drugs and Crime, (UNODC),” Mr. Al-Hassan said.

The tribunal had been trying Senate President Bukola Saraki for alleged false and anticipatory assets declaration since September 2015.

“The Tribunal regrets the pains caused by the sudden change,” Mr. Al-Hassan said.