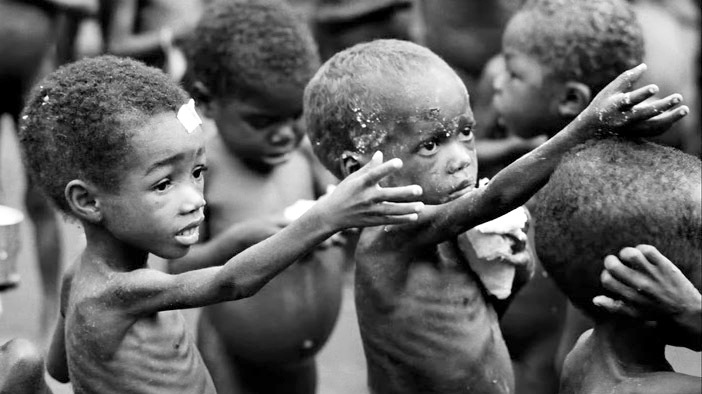 The Federal Ministry of Health on Tuesday said 2,300 children below the age of five die of malnutrition annually in Nigeria.

The Head of Nutrition in the Ministry, Dr Chris Isokpunwu disclosed this at a media dialogue on child malnutrition organised by UNICEF in Kano.

Represented by Principal Nutrition Officer, Farayity Tokumbo, Mr. Isokpunwu said 37 per cent of children in Nigeria were malnourished, 29 per cent underweight, 18 per cent wasting while only 17 per cent of them were exclusively breastfed.

He said that the National Nutrition Survey in 2015 showed that 54 percent of children in the North-west were stunted followed by North-East with 42 percent.

Mr. Isokpunwu disclosed that Kebbi state has the highest malnutrition rate with 61 per cent of children malnourished.

The Nutritionist described the situation as sad and urged media practitioners to join the advocacy to ensure that mothers exclusively breastfed their children to check malnutrition.

According to him, poverty, population, failure of governance, inadequate child and maternal health care and gender inequality are responsible for malnutrition in the country.

He said that intervention like behavioural change, provision of Micro nutrients and deworming as well as complementary and therapeutic feeding must be introduced to curb malnutrition.

“Food that contain vitamin A and iron must be provided for the children” he said.

Rose Madu, Head of Child Rights information Bureau in the Federal Ministry of Information, charged all levels of government to ensure that whatever that was budgeted for nutrition was released.

Mrs. Madu also tasked media to track budget implementation to ensure that money or resources earmarked for nutrition programme was used judiciously for such.