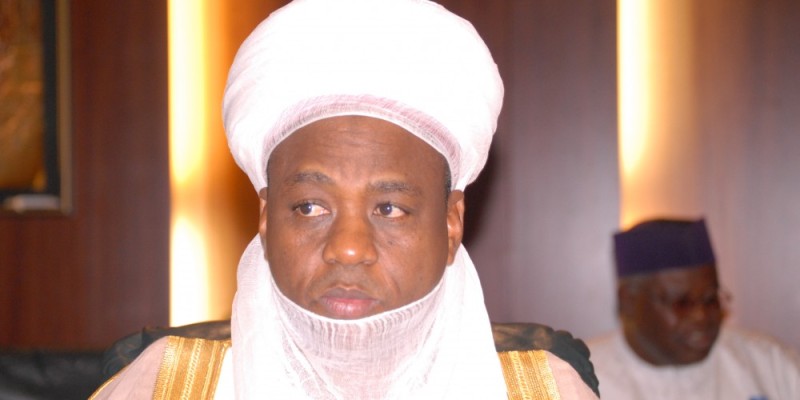 The Jama’atu Nasril Islam, JNI, an Islamic coalition led by the Sultan of Sokoto, has condemned the murder of Bridget Agbahime.

The victim was murdered in Kano by Muslim youth who accused her of blasphemy against the Prophet Muhammed.

In a statement by its Secretary General, Khalid Aliyu, the JNI also highlighted a similar attack which it said “claimed four lives in Pandogari, Rafi Local Government Council of Niger State.”

“These ugly incidences utterly stand condemned and are regarded as criminal and un-Islamic, perpetrated by miscreants and criminals,” the group said.

The JNI called on state governments “to the occasion in protecting the lives of the citizenry, for it is a primary constitutional responsibility upon which their legitimacy is derived.”

Read the JNI’s full statement below:

With pains and sobriety Jama’atu Nasril Islam (JNI) received with shock the most unfortunate alleged blasphemy of the Prophet (SAW) by one Mrs. Bridget Agbahime that was reported to have happened in Wambai Area of Kano, Kano State and another one that claimed four lives in Pandogari, Rafi Local Government Council of Niger State. These ugly incidences utterly stand condemned and are regarded as criminal and un-Islamic, perpetrated by miscreants and criminals.

It is hardly believable that such dastardly acts could happen in the name of religion, considering the various enlightenment programs on interfaith and mutual co-existence being put in place by the Muslim scholars and the leadership.

In the light of the above, we commend the various untiring efforts of the Kano and Niger State Governments and also the respective states’ Ulama’ in nipping in the bud, the unfortunate crises that would have engulfed both states. Likewise, the proactive measures of all the security agencies are also commendable and we implore that same be sustained.

We equally commiserate with Mr. Agbahime of Deeper Life Bible Church of Kano, over the death of his wife, Mrs. Bridget Agbahime as a result of injuries she sustained due to the mob action meted against her by the hoodlums. Similarly, the husband is commended for swiftly setting the record straight against all odds, by stating that his wife was not beheaded as reported by the media.

Finally, the Sultan of Sokoto and President-General, JNI calls on all to remain calm and avoid all actions that could lead to the breach of law and order. The generality of Muslims are also implored to fervently pray for the restoration of peace and security in Nigeria bearing in mind that without Nigeria there will be no Nigerians. On the other hand, respective state governments must rise to the occasion in protecting the lives of the citizenry, for it is a primary constitutional responsibility upon which their legitimacy is derived.