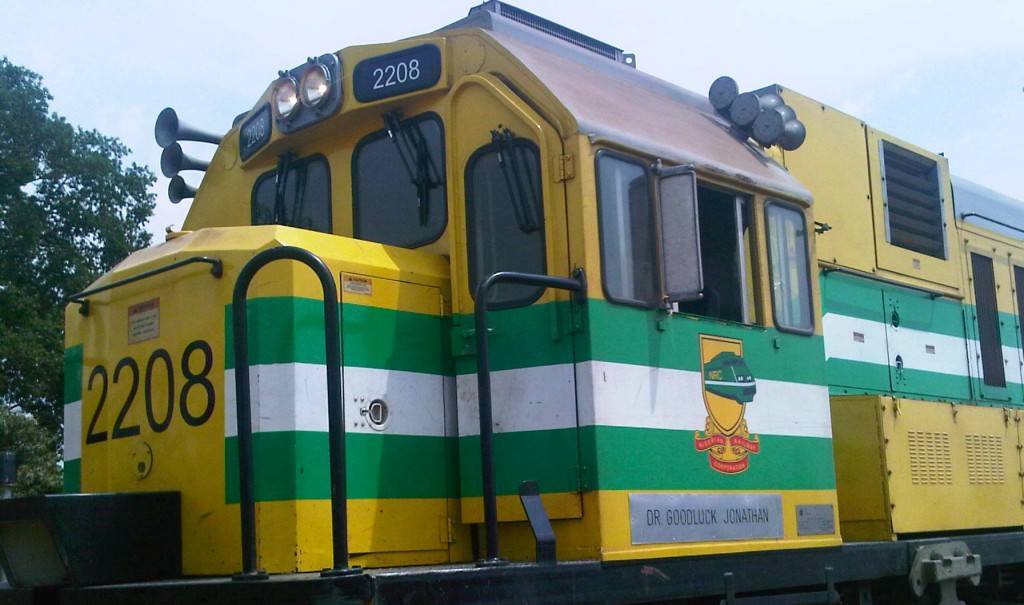 A train used to illustrate the story

The Nigeria Railway Corporation, NRC, said on Sunday that four people died in the train accident that occurred in Jebba on Saturday.

The Assistant Director in charge of Publicity in the corporation, Rauf Akinloye, told journalists that three other passengers sustained injuries in the accident involving the Kano-bound train.

He said the corpses of the deceased were deposited at the mortuary while those injured were discharged after receiving treatment.

The spokesperson said the damaged tracks were being repaired in order to restore North-South services.

He said the rear portion of the train that derailed led to the death of the four persons.

Mr. Akinloye, however, assured travellers of safety of life and property while travelling on the trains in spite of the incident.

Already, Governor Abdulfatah Ahmed of Kwara had commiserated with the families of the deceased.

The governor, in a condolence message issued in Ilorin on Sunday by his Chief Press Secretary, Abdulwahab Oba, wished the passengers who sustained injuries speedy recovery.

He described the accident as painful and unfortunate, pointing out that rail transportation was still one of the safest means of travelling.

Mr. Ahmed called on the management of the corporation to investigate the immediate and remote causes of the accident with a view to preventing a recurrence.

A survivor of the accident, who spoke with PREMIUM TIMES on Saturday afternoon, had said the crash occurred after the train suffered brake failure at Jebba Train Station shortly after 7 a.m.

The survivor, who asked that his identity be protected, said the accident claimed at least four lives with undetermined number of injured commuters currently undergoing treatment at various emergency facilities in the town.

“The train left Lagos yesterday and crashed in Jebba this morning around 7 a.m. as it was trying to stop for those of us coming to Jebba,” the survivor said. “It was due to brake failure.”

I received funds from ex-NSA but not #Dasukigate – Okupe