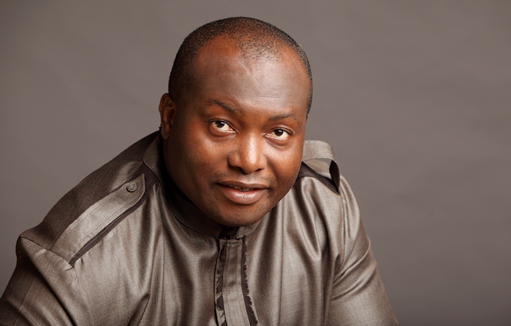 The LMC toughened its punishment for Ubah after video evidence nailed him.

The regulator however said in a statement on Thursday that the billionaire businessman can appeal against the ruling if he deems so.

The statement read: “Chief Dr Ifeanyi Ubah, proprietor of FC Ifeanyi Ubah, is suspended from all NPFL match venues for the next 10 matches.

“He has now been fined N2.5m because LMC found him guilty of encroaching field of play & assaulting Heartland player Ebele Obi.

“The fabled billionaire is expected to offer a letter of apology & an undertaking to be a good ambassador of the NPFL.

“The LMC further bans all self- procured security services other than those sanctioned by the LMC from all NPFL match venues henceforth.

“Four of the 10-match NPFL ban is suspended for a probationary period till the end of the season.

“Ubah has up till 5pm on Saturday to appeal this decision if he objects the ruling,” the statement concluded.