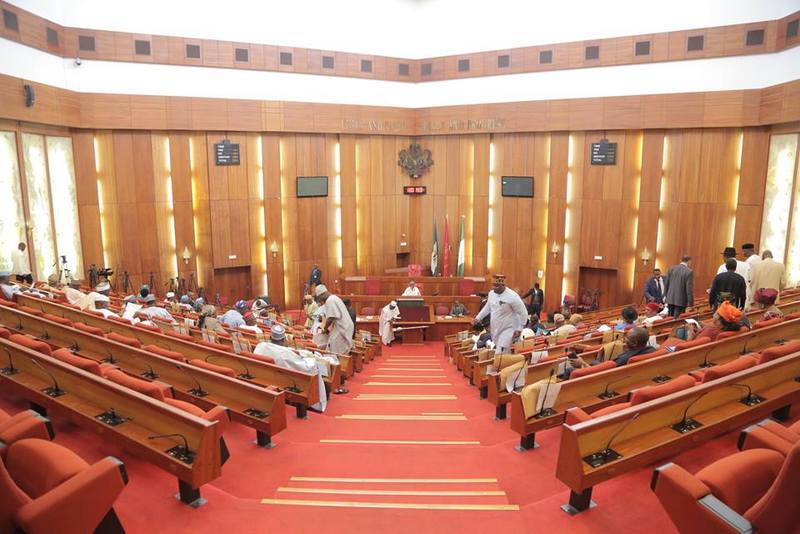 The bill, titled “Gender Parity and Prohibition of Violence against Women”, was presented by Abiodun Olujimi, representing Ekiti south, during the senate’s plenary session.

According to Mrs. Olujimi, the bill would seek equal rights for women in marriage, education and job.

She said if the bill was passed, a widow in Nigeria would automatically become the custodian of her children in the event of the death of her husband, and would also inherit his property.

The deputy senate president, Ike Ekeremadu, supported the bill. He said Nigeria would develop if women were given the same rights men have.

“Only last night, I was going through a document prepared by George Bush of America. Those countries that are doing well are those who give women opportunities,” he said.

“Where I come from, women don’t eat egg and are restricted from touching the non-essential parts of animal. But now that has changed. What is needed is time and education, not necessarily legislation. We will continue to encourage our women. I support this bill”, he said.

The Senate Majority leader, Ali Ndume, criticised the bill, and urged Nigerians to stick with either religious or traditional marriage.

Sani Yerima, a senator from Zamfara state, condemned the bill, arguing that it was in conflict with the Nigerian Constitution.

He said the bill negates the principles of the Sharia law, which the Constitution recognises.

The bill was defeated when the senate president, Bukola Saraki, put it to vote.

War of the Monarchs: I’m your superior even by pay, Alake tells Awujale