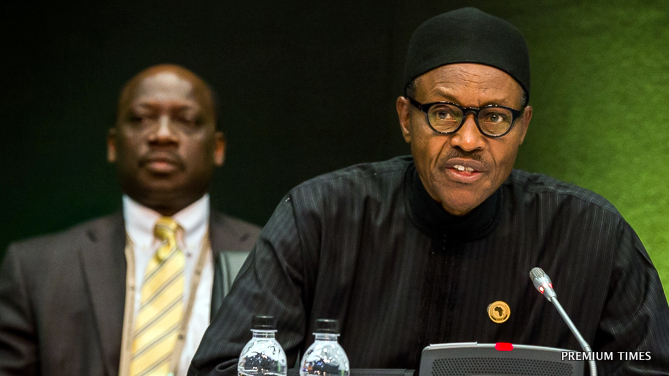 The Secretary to Government of the Federation, Babachir Lawal, made the announcement on Monday through a statement signed by Bolaji Adebiyi, Director of Press, SGF Office.

According to the statement, the appointment which takes effect from January 11 will be for a first tenure of five years.

Mr. Abdallah, a retired Lieutenant Colonel in the Nigeria Army, has a Certificate of Education from Nigeria Defence Academy in 1977, a Bachelor’s Degree in American Politics and Government from Sam Houston State University, Huntville, Texas, USA in 1989, an M. A. Public Administration, LLB and LLM Degrees from Ahmadu Bello University, Zaria 2005 and 2011 respectively and Bachelor of Law from the Nigeria Law School in 2006.

The statement noted that Mr. Abdallah is a Professional Security Officer whose public service career spanned over 30 years during which he served in various capacities and strategic positions in the military.