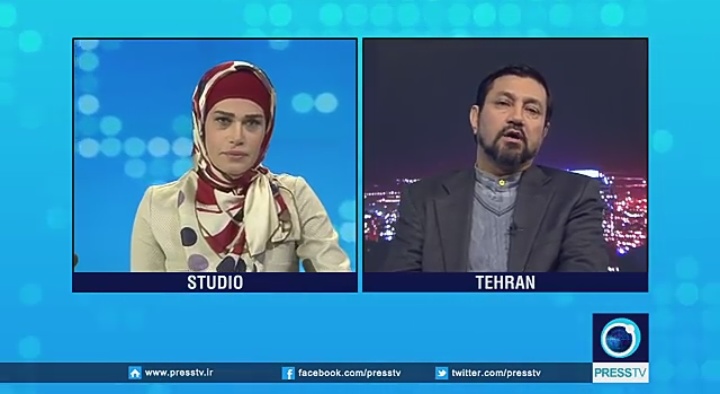 The National Christian Elders Forum, NCEF, has described as falsehood, the recent allegation of a conspiracy between the Christian Association of Nigeria, CAN , the Boko Haram sect and the military in the recent clash between soldiers and Muslim Shiites in Zaria.

Scores of Shiites were killed a fortnight ago by soldiers who accused them of trying to kill the army chief, and later of incessantly blocking public roads.

In a statement signed by its chairman, Solomon Asemota, the forum described the allegation by an analyst on Iran’s Press TV as sheer absurdity aimed at igniting a conflict between Christians and Shiite Muslims in Nigeria.

“The National Christian Elders Forum wishes to refute publicly and stridently that there is no iota of truth in a video report credited to an Iranian television station in which an Iranian lecturer posited that a “triangle of evil” composing of the Nigerian Army, Boko Haram, and Christian Association of Nigeria (CAN) have combined to destroy Shiites in Nigeria!”

“Apart from its sheer absurdity, this dangerous statement should not be dismissed because it is calculated to beat the drums of war in far away Iran to mobilize Muslim Shiites to attack Nigerian Christians”, the statement said.

The forum also noted that the country, and especially Christians have suffered tremendously in the hands of the Boko Haram terrorist group, which it says is made up of Sunni Muslims and added that all efforts must be geared towards avoiding a Shiite-based Islamic sect in the country.

It further called on President Muhammadu Buhari to avoid any form of coalition with the Saudi Arabian Government against ISIS.

It alleged that such a move would be considered a betrayal of trust to Nigerians and a dangerous signal of coalition against the Shiites in the country.

“Nigeria is neither an Islamic nor an Arab nation”.

“The President promised Nigerians before his election that he is now a democrat and has no intention of imposing Sharia or any form of religious domination on the nation”.

“If Nigeria should participate in the Saudi Arabia led coalition, it would be a negation of all that the President promised before his election. Such a denial would be a terrible betrayal of the trust that Nigerians from all over the country reposed in President Buhari”, the statement noted.

The NCEF called on the president to maintain a neutral ground, on what it described as “international contentious issues.”

“If Nigeria should identify in any way with the Saudi Arabia led coalition, it would send provocative signal to Iran, the main backer of Shiites that Nigeria has aligned itself with Saudi Arabia (Sunni) to the detriment of the Shiites in Nigeria.

“It is imperative that Nigeria maintains its neutral, non aligned status on internationally contentious issues, whether it is politics, ideologies, or religion”, the statement said.

The NCEF, in its statement also claimed that religious tolerance has become the bane of northern Nigeria and called on traditional, political, religious, academic, as well as business leaders of the region to swing into action to reverse the trend.

“Lasting peace can only exist in an environment where justice, equality, and fairness reign. Northern Nigeria has to imbibe the spirit and the letter of Section 38 (1) of the 1999 Constitution that guarantees freedom of religious belief”, the statement noted.

The NCEF also expressed regret for the incessant loss of lives to various forms of violence, mostly in northern Nigeria.