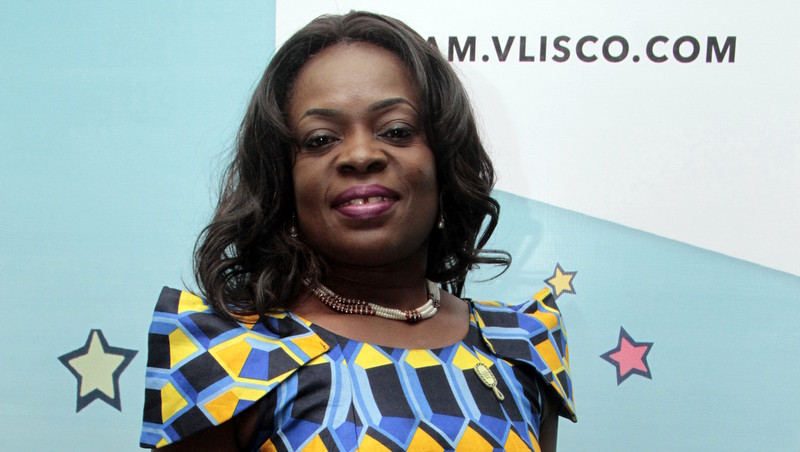 A human rights lawyer, Evans Ufeli, has said that despite an overwhelming reported cases of sexual assaults, Nigeria has recorded only 18 rape convictions in its legal history.

Mr. Ufeli spoke, Sunday, at the 5th edition of ‘The Conversation,’ a quarterly public dialogue that focuses on child abuses and parenting in Lagos.

“The Nigerian criminal code recommends life imprisonment for rape convicts and 14 years for attempt rape, but only 18 people have ever been convicted in Nigeria,” said Mr. Ufeli, who had been handling sexual assault cases for over a decade.

The lawyer said ‎that sexual abuse matters in law courts are sometimes frustrated by the government, which usually acts as the prosecution.

‎Several child rights advocates who spoke at the gathering urged parents and guardians to allow their children, while they are still in their formative years, to be vocal about sexual matters as a solution to the rising cases of child abuse.

‎The advocates also said that the perpetual silence on the issue of child rape had done a lot to worsen the matter because it “sends no serious warning to would-be rapists.”

‎”It’s high time people started speaking about rape; parents must allow their children to discuss matters that are sexually-explicit in nature,” said Itoro Eze-Anaba, who runs the Mirabel Centre, a rehabilitation facility for victims of child abuses which is run in collaboration with the Partnership for Justice.

‎Mrs. Eze-Anaba noted that rape matters must evolve from being about the victim to being about the perpetrator.
“A good percentage of those who have been assaulted have had to face the consequences of their ordeal despite their innocence,” she said.

“The first step that must be taken in reducing sexual assaults on children is to support victims to have the courage to openly speak about their experiences,” said Ms. Oyebode, the Chief Executive Officer of Attitudinal Development International, who said she started suffering sexual abuses at age five.