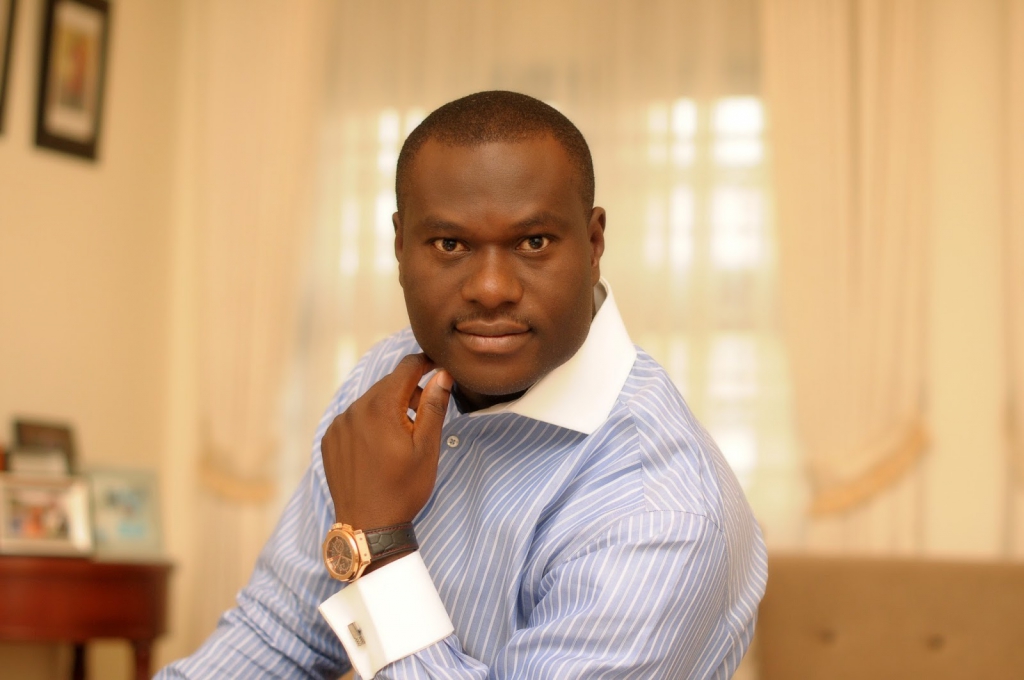 The newly-named Ooni of Ife, Adeyeye Enitan Ogunwusi, will officially arrive the ancient town of Ife on Tuesday to commence the coronation rites as enshrined in the customs of the Ife people.

PREMIUM TIMES gathered that the Kingmakers and members of the Isoro were preparing to receive him and commence the rites as soon as he arrives.

Meanwhile, there was celebration in the town on Monday, particularly among the Giesi ruling where the new monarch comes from.

Although the town is calm and people are going about their lawful businesses normally, trucks of soldiers were seen driving through the streets on sirens, while policemen and officials of the Nigerian Security and Civil Defence Corps manned strategic places.

The Ile Oduduwa, which is the palace of the Ooni, is also being manned by armed security men, with an armoured personnel carrier stationed there.

“The Kabiyesi will officially arrive Ife tomorrow (Tuesday) and the kingmakers and members of the Isoro will take it up from there,” Adelowo Ogunleye, Secretary of the Giesi Ruling House, said.

“Once he arrives the kingmakers and members of Isoro will begin the process of crowing him.

“We do not know how long it will take before that process will be concluded, but that will be left for both the kingmakers and the Kabiyesi.”

He also revealed that the new Ooni who is based in Lagos, will not approach the palace on his arrival until the rituals were concluded.

Mr. Ogunleye ruled out any further controversies, saying there was jubilation all over the town and the opposing families had been calling to congratulate the family.

U17 World Cup: Golden Eaglets to face Australia in Round of 16