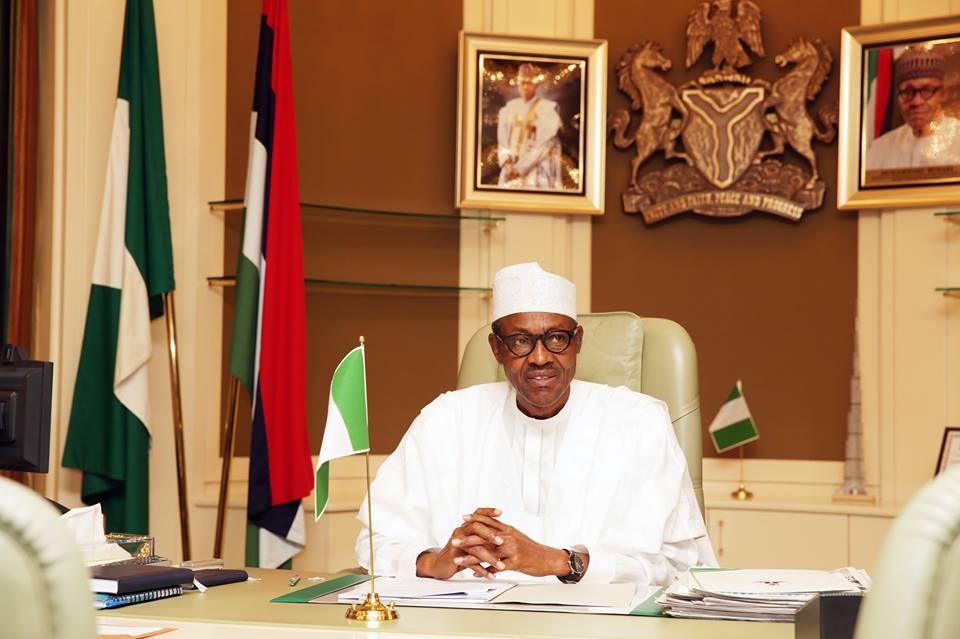 President Muhammadu Buhari, the Sultan of Sokoto, Saád Abubakar, and a Maiduguri-based Islamic cleric, Sheikh Ibrahim Saleh, have been named among the world’s 50 most influential Muslim leaders.

The Muslim 500, an annual publication of the World’s 500 most influential Muslims, recognised the three Nigerian leaders in its 7th edition published recently.

The publication says there are 1.7 billion Muslims in the world today, making up approximately 23% of the world’s population, or one-fifth of mankind.

It said those recognised have a sense of belonging to Muslim community worldwide, besides being citizens of their respective countries.

The publication measured influence some Muslims have on other Muslims to include: any person who has the power (be it cultural, ideological, financial, political or otherwise) to make a change that will have a significant impact on the Muslim world.

The impact could be either positive or negative, depending on one’s point of view, it said.

It added that the influence could be of a religious scholar directly addressing Muslims and influencing their beliefs, ideas and behaviour, or it could be a ruler shaping the socio-economic factors within which people live their lives, or of artists shaping popular culture.

While the publication listed the top 500 influential Muslim leaders, the first part recognised the top 50 in which Messrs. Buhari, Abubakar and Saleh appear.

President Buhari was listed as the Number 20, while the Sultan and Sheikh Saleh are listed as numbers 24 and 38 respectively.

In a short citation, The Muslim 500 recognised Mr. Buhari’s past military career, his anti-corruption credentials and his promise and subsequent efforts to deal with the insurgent group, Boko Haram.

It also recognised that on economy and infrastructure.

“President Buhari was the first chairman of the Nigerian National Petroleum Corporation (NNPC) and was the mastermind behind the construction of 20 oil depots throughout Nigeria, a project involving over 3200 kilometres of pipelines,” the magazine said. “Both the Warri and Kaduna refineries were built under his leadership. He also established the blueprints for the country’s petro-chemical and liquefied natural gas programmes”.

On environment, it said Mr. Buhari is “an active environmentalist who has drafted several plans to preserve wildlife in Nigeria. He has also exerted great efforts on the conservation of nature in Nigeria; such as controlling the logging industry whereby he has ensured that double the number of trees felled are replaced by loggers. He has also worked on restricting the Ecological Fund Office so it can deliver on environmental challenges”.

As for the Sultan Abubakar, the publication stated that he holds an important administrative influence in Nigerian religious life.

“Abubakar is the titular ruler of Sokoto in northern Nigeria and is also the head of the Nigerian National Supreme Council for Islamic Affairs. Leadership of this council means that the Sultan of Sokoto remains the only figure that can legitimately claim to speak on behalf of all Nigerian Muslims.

“This role has become increasingly influential over the years with a rise in interreligious tensions between Nigeria’s Muslim majority north and Christian-majority south,” it said.

The Muslim 500 also said the Sultan has started many initiatives to counter and reduce the influence of Boko Haram, including inviting an international joint Muslim/Christian Delegation to visit Nigeria.

As for Sheikh Saleh, the publication recognised him as a lecturer in the fields of Tafsir Al Qur’an (exegesis) and the Hadith as well as Islamic sciences, jurisprudence and ethics.

“He has over 100 written works. He has held and still heads several significant positions, some of which are, founder and mentor of the Islamic renaissance Organization, adviser to the Federal Government on its Islamic Affairs since 1992, Assistant Secretary-general for African Affairs in the World Islamic People’s Leadership 1989 and many more”.

It also said the Sheikh is currently the head of the Supreme Council for Fatwa and Islamic Affairs in Nigeria and recently became a member of the ‘Muslim Council of Elders’ which embraces prominent scholars.