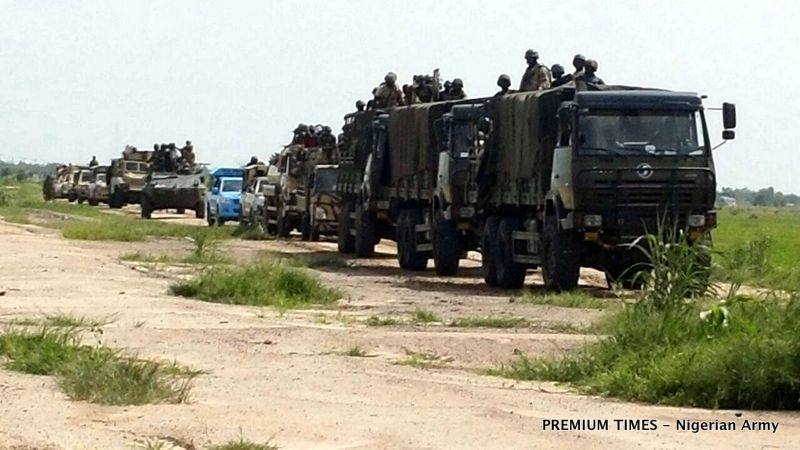 Troops of the 25 Task Force Brigade of the Nigerian Army, on Friday, uncovered a ‘major bomb-making factory’ and arrested a terrorist leader and two others during an operation in Sandia, Kokakowa and Nyaleri villages, suspected to be Boko Haram enclaves.

The army said items discovered in addition to the IED making equipment, were a Peugeot pick up van, foodstuff, 10-KVA Lister generator, gas cylinders, borehole, 9 bags of fertiliser, pumping machine, 3 bags of maize, 1 bag of millet and 13 empty AGO jerry cans, amongst others.

“The joint operation between the Brigade and Nigerian Air Force who provided air cover and tracking, was part of the determined effort by the military to rout out terrorists in the general area and open more roads hitherto held by the terrorists for public usage. It is also part of the renewed effort and vigour on the part of our troops to meet up with the set dateline that has turned the tide and momentum of the battle against the Boko Haram terrorists in our country,” the army spokesperson said.

Below are images of the factory. Photographs by the Nigerian Army. 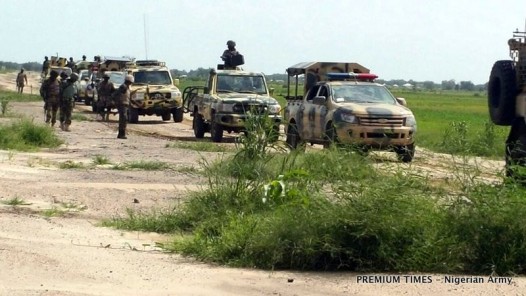 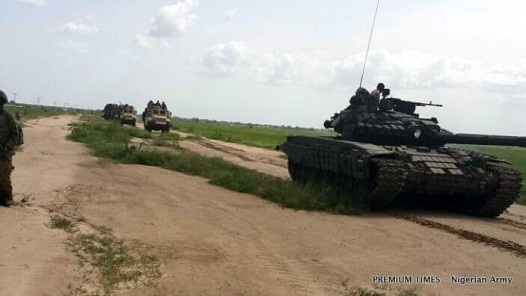 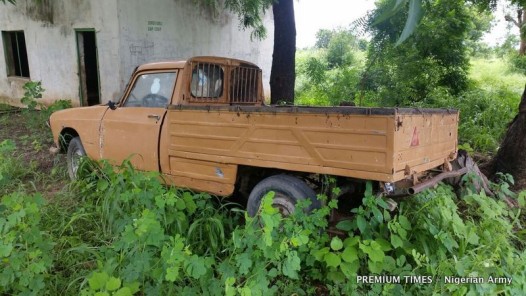 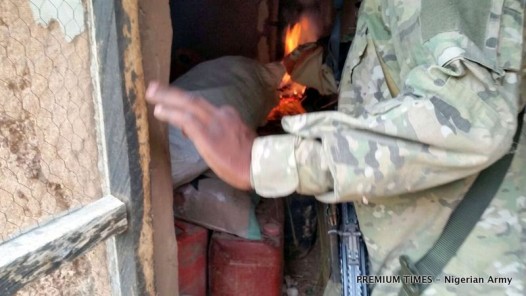 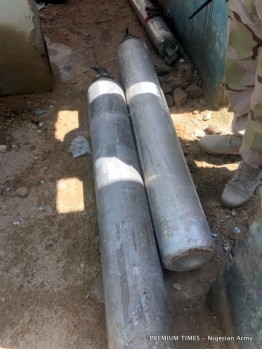 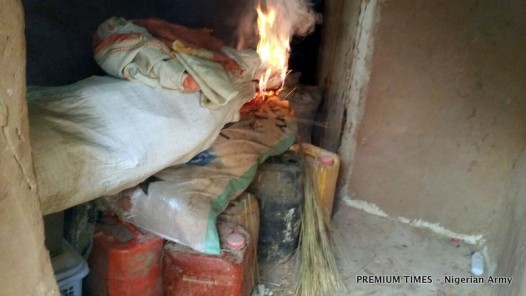 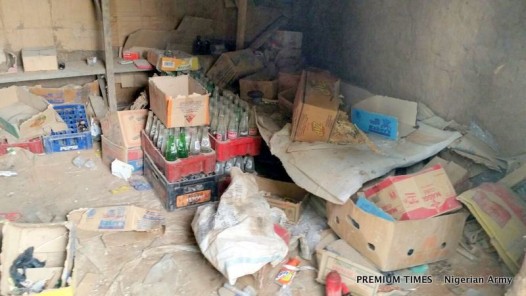 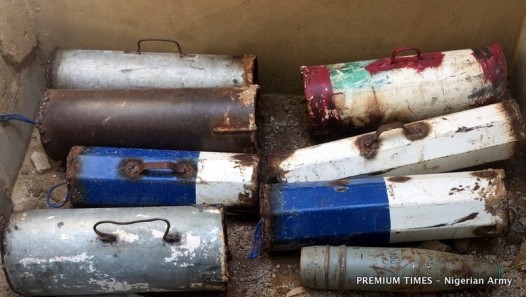 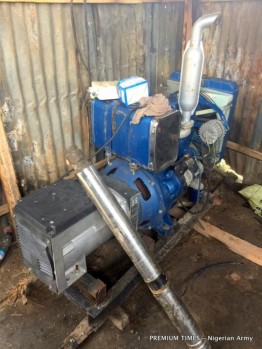 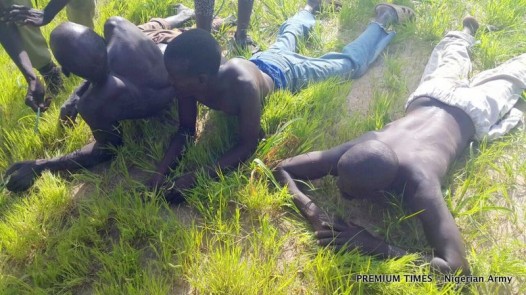 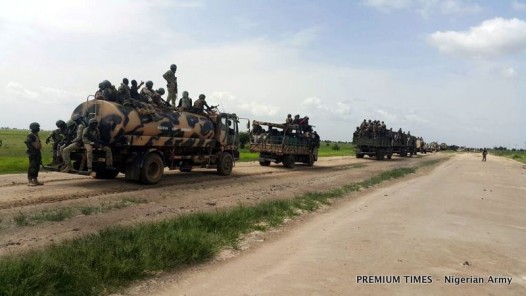