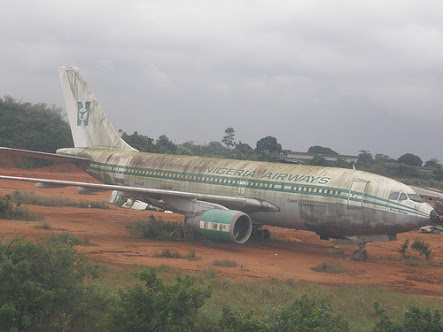 Following President Muhammadu Buhari’s decision to establish a national airline, the permanent secretary, Ministry of Aviation, Binta Bello, on Monday inaugurated a 12-member Ministerial Committee on the establishment of a National Carrier.

A statement by the Assistant Director, Press and Public Affairs of the ministry, James Odaudu, said the inauguration of the committee is in line with the presidential directive on establishing a national airline.

The statement quoted the permanent secretary as urging the committee to pursue the assignment with the sense of urgency it deserves.

“The establishment of a national carrier is not only justified by economic considerations, but also strategic national interest, national pride and job creation potential,” it stated.

According to the statement, the permanent secretary urged the committee to work with the Assets Management Corporation of Nigeria (AMCON) on the debt profile of domestic airlines and make its recommendations.

The permanent secretary further charged the committee to review previous reports of consultants while examining the report on the defunct Nigeria Airways and other failed private airlines.

It advised that the committee to consult stakeholders in the aviation sector with a view to fashioning a national carrier based on the Public Private Partnership.

According to the statement, former Managing Director of Discovery Airlines, Mohammed Abdulsalam will serve as the Chairman, while the legal adviser of FAAN, Uche Isichei, will serve as secretary.

Responding, the chairman of the Committee, Mr. Abdulsalam, a captain, assured the permanent secretary that the committee would develop a robust model that would meet the aspirations of Nigerians.

The statement said the committee had four weeks within which to submit its report.

Lamorde probe not linked to my wife’s case — Saraki