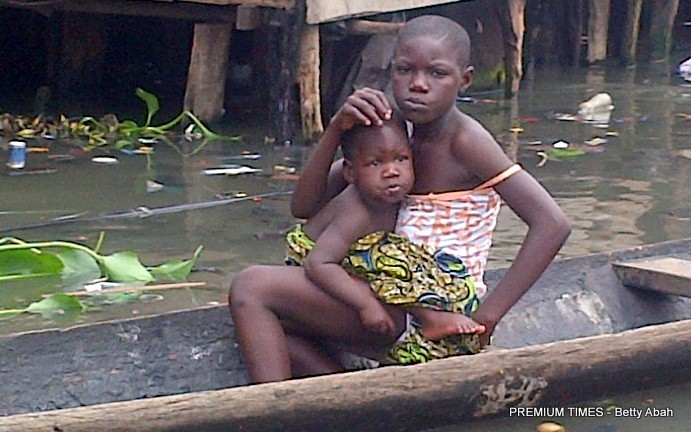 10.5m children out of school in Nigeria — UNICEF

No fewer than 10.5 million Nigerian children are out of school, the Country Director, United Nations International Children’s Fund, Jean Gough, has said.

Mr. Gough stated this on Tuesday in Bauchi while exchanging views with Governor Mohammed Abubakar of Bauchi State at the Government House.

She said that UNICEF was collaborating with some other parties to strengthen the newly-introduced Quranic School System to reduce the number of out-of-school children.

She disclosed that the fund had concluded plans to tackle the issue of child malnutrition in the state as it had discovered that 90 per cent of child diseases was as a result of malnutrition.

Mr. Gough also announced that the UN body would curb public defecation, especially with more than 2,000 communities in the state defecating in open places.

“We intend to ensure that before I leave the country, at least one local government area in Bauchi state is public-defecation free.

“We will also work in collaboration with the state government to boost water and sanitation towards the supply of adequate and portable drinking water.

“I will, therefore, want to appeal to the state government to pay its counterpart fund to enable us execute some of the projects,” she said.

In his response, Governor Abubakar promised that the state government would renew all counterpart funding arrangements it had with donor agencies.

Mr. Abubakar assured that he would ensure that the funds were paid on monthly basis to enable the state to benefit from some of the projects.

He said that the government would collaborate with UNICEF to ensure that one local government area became public-defecation free to improve the public health status of the state.