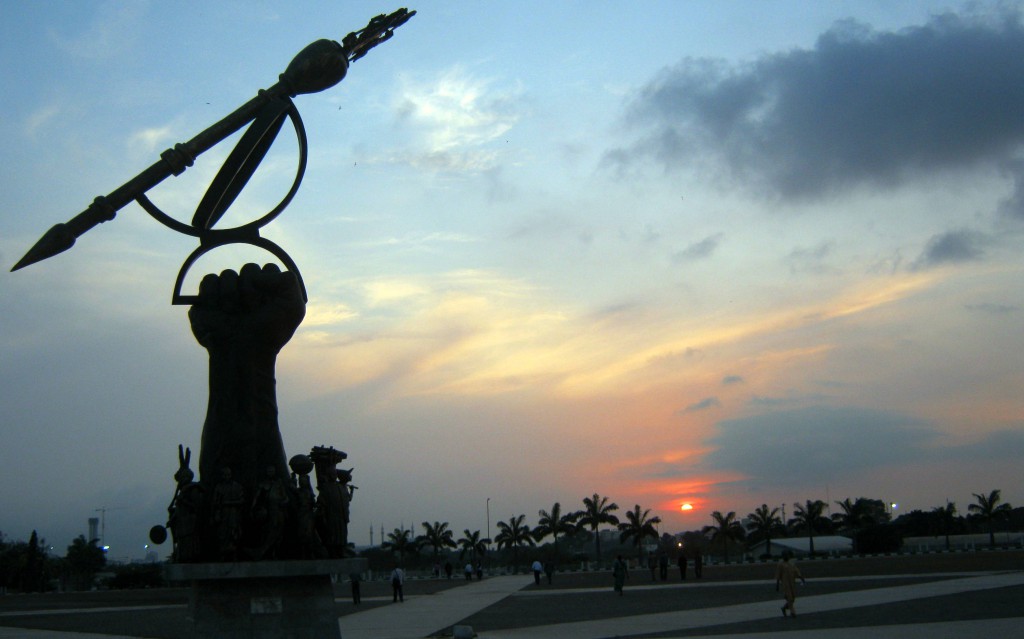 Sunset at the National Assembly

Some senators have called for more participation of rural dwellers and Nigerians in diaspora in the Bank Verification Number registration before the expiration of the October 31 deadline.

The senators who spoke in Abuja on Friday insisted that the banks should go to the rural areas to educate their customers and get them registered.

The Deputy Minority Whip of the Senate, Abiodun Olujimi, said that although the BVN exercise was a laudable one, it would not succeed if the people at the grassroots were not captured.

She said that before the extension of the Central Bank of Nigeria deadline, most rural dwellers had not enrolled because of the absence of the commercial banks or registration centres in their areas.

“They have extended the deadline now to 31st of October and yet there are no new registration centres.

“It means that at the expiration of that deadline, people in the rural areas would not have had any added opportunity to get registered.

“That is why I thought that the CBN should ask all the deposit money banks to market our people like they marketed them to be customers to the bank.

“Because for them to be customers, the banks moved from their comfort zones, came to the rural areas, sat with them, told them about the need to have bank accounts.

“Now that there is a major thing that might prevent them from accessing their funds, they need to also go back there and get them registered.”

Mr. Olujjimi said that the exercise should be a continuum just as new bank accounts were being opened.

“It should be an ongoing thing because opening of accounts is ongoing, we wouldn’t stop opening accounts and if we will not stop opening accounts, it means we wouldn’t stop having BVN.
“So it should be an open-ended thing but if it is going to have a deadline, they must make extra efforts to ensure that the people in the rural areas are taken into proper consideration.”

On his part, Uche Ekwunife (PDP Anambra Central), insisted that any policy of government that does not get to or impact the rural dwellers would not be successful.
She said that the job of advocacy should not be left to the Central Bank alone and urged the commercial banks to also engage in the campaigns.

Mr. Ekwunife said that the banks should also make efforts to ensure that their customers in the rural areas were enrolled before the October 31 deadline.

“I think the single prayer is for banks to create enough awareness in the rural areas because for every policy of government, if it doesn’t get down to the downtrodden, you cannot say that policy has succeeded.

”If you talk about Bank Verification Number you cannot rule out the people living in the rural areas, they form the chunk of Nigerians and advocacy is critical.”