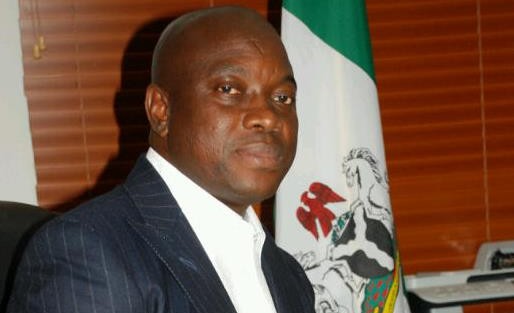 A reliable source in the commission told PREMIUM TIMES that Mr. Kuku and two others are wanted by the EFCC over allegation of embezzlement and fraudulent diversion of funds running into hundreds of millions of Naira.

Details of the allegations against the former presidential aide are not immediately available, but there have been concerns that the amnesty programme of the last administration was fraught with massive corruption.

Mr. Kuku, our source said, has been directed to appear before a team of interrogators at the EFCC office on Tuesday, July 28.

Mr. Kuku could not be reached for comments Friday afternoon.

In a related development, the anti-graft agency has grilled Baraka Sani, a former special assistant to President Jonathan on Schools and Agricultural programme.

PREMIUM TIMES learnt that she was questioned by operatives for more than 10 hours on July 22, over allegation that she diverted funds meant for the schools agricultural programme of the administration.

She was however released on administrative bail to enable her to return with documents she said would help her explain her involvement in the alleged mega scam.

When contacted, the spokesperson for the EFCC, Wilson Uwujaren, confirmed that Kuku has been invited by the agency.

He also confirmed that Ms. Sani was quizzed by the agency.