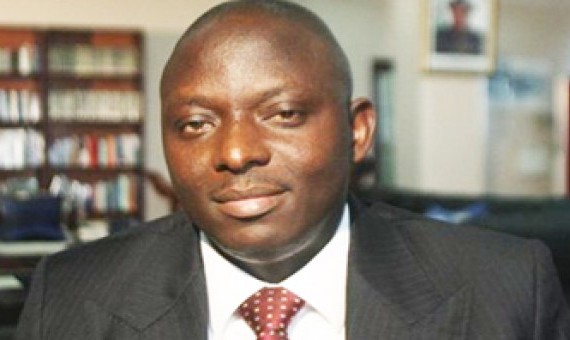 The Nigerian Maritime Administration and Safety Agency on Tuesday announced Calistus Obi as the Acting Director-General and Chief Executive Officer of the agency.

The Deputy Director/Head of Public Relations of NIMASA, Isichei Osamgbi, in a statement in Lagos said the appointment followed the handing-over by Ziakede Akpobolokemi.

He was directed the former DG to handover the property of the agency to the most senior officer there.

Mr. Osamgbi said Mr. Obi was, until this appointment, the Executive Director, Maritime Labour and Cabotage Services in the agency.

He said Mr. Obi has acquired over two decades of experience in the law practice as well as in the maritime industry.

Mr. Obi, born on May 1, 1964, hails from Ihiala Local Government Area of Imo State. He studied Law at the University of Nigeria, Nsukka.

“After duly completing the mandatory Law School programme, he bagged a Post-Graduate Diploma in Public Administration from the Ahmadu Bello University (ABU), Zaria,’’ the statement said.

Mr. Obi, a member of the Nigerian Bar Association was called to the Bar in 1991.

He was also a member of the International Bar Association, Fellow, Chartered Institute of Secretaries and Administrators as well as other professional associations, the deputy director of PR said.