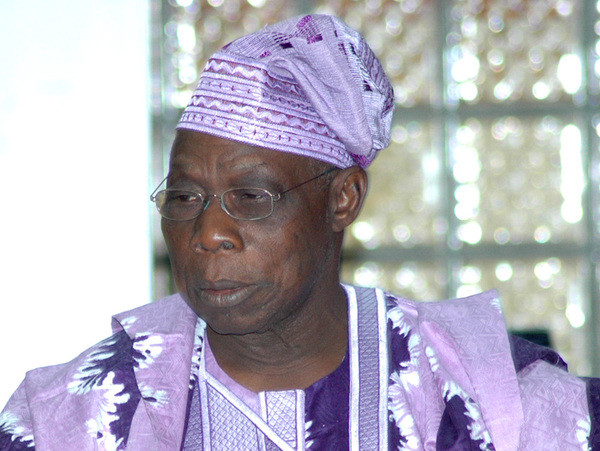 Former President Olusegun Obasanjo on Tuesday said he had no regrets establishing the Federal Public Complaints Commission (FPCC) when he was the military head of state between 1976 and 1979.

Mr. Obasanjo said this when Oluyemisi Somorin-Dawodu, the Commissioner, Public Complaints Commission, in Ogun State, paid him a courtesy visit at his residence in Abeokuta.

The FPCC was established by Decree 31 of 1975 of the Supreme Military Council (SMC) when Mr. Obasanjo was the head of state.

It has since metamorphosed into the Public Complaints Commission (PCC).

Mr. Obasanjo said the commission was established to create a platform through which ordinary people in the society could be defended and secure justice.

The former president, who said the commission was still relevant, noted that the objective for which the body was established was being met.

“As I listen to the radio and hear the less-privileged talk about the relief and justice they got through the assistance of the commission, then I have no regrets ever establishing the body.

“Although, I cannot say that the need we saw then has completely disappeared, but there have been testimonies of cases where the commission has come to the rescue of the helpless,’’ he said.

Mr. Obasanjo said he would continue to provide necessary support to complement government’s efforts to enhance the operations of the commission.

Earlier in her remarks, Mrs. Somorin-Dawodu solicited Mr. Obasanjo’s assistance with the renovation of the commission’s roofless office in Otta.

She also solicited for assistance with the commission’s bid to establish an area office in Abeokuta North Local Government Area for more effective operations.

The commissioner, who later addressed journalists, said the commission had concluded over 25 out of the 100 complaints it received since she assumed headship of the body in April.

She said the operations of the commission were being hampered by paucity of funds.

​Sultan to Nigerians: Support Buhari, he’s the change you asked for

Coffee giant, Starbucks, to operate in sub-Saharan Africa in 2016