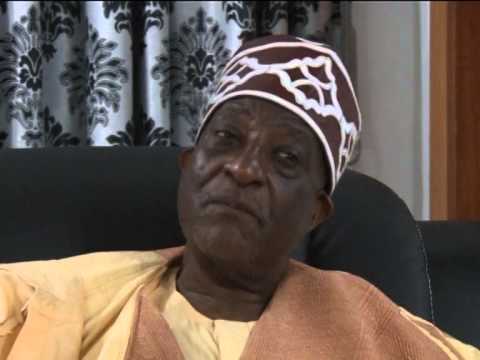 The Board of Trustees of the Peoples Democratic Party, PDP, has said that a new national chairman of the party, as well as a new BoT chair, will emerge three months after the resignation of former holders of the positions.

The secretary of the BoT, Walid Jibrin, made the disclosure on Wednesday at the National Secretariat of the PDP in Abuja after a meeting of the BoT.

However, Mr. Jonathan declined the offer and instead the party’s NEC appointed a former national chairman, Bello Haliru, to serve as acting chairman of the BoT.

“Like you are aware, the appointment of the acting Chairman Is for three months and after three months we will sit again, because by our constitution the board of trustees regulates its own activities,” Mr. Jibrin said Wednesday.
He also said the BoT has the capacity to provide guidance to all the structures of the party to ensure it remains intact and “bounce back”.

He said the BoT was working closely with members of the National Working Committee and its members in the national assembly.

“We are doing our best to ensure that sanity is brought to our party, our party is going to kick again and we are going to bounce back,’’ he said.

The BoT secretary called on members of the party at the national assembly to cooperate with the BoT as it seeks to rebuild the party.

He also revealed that the party’s reconciliation committee headed by Deputy Senate President, Ike Ekweremadu, is yet to submit its report to the leaders of the party because it asked for an extension of time.

He said the committee had asked for memorandum from PDP members across Nigeria and that it was planning a zonal tour across the nation to meet with select leaders and interest groups.

“We have sought for an extension for up to 10 weeks to complete our job as three weeks will not allow us to do a proper job.

“We have asked the NWC to look at it and have accepted and granted the permission to extend it to 10 weeks. I do not think we are going to exceed that 10 weeks,” he said.

Also speaking, the Acting Chairman of the BoT, Mr. Bello, stated that the party would ensure credible opposition and would produce capable leaders to fill the party’s slot at the national assembly.

“We will help the government where we think they are not doing the right thing and we will bring their attention to things that are not working,” he said.