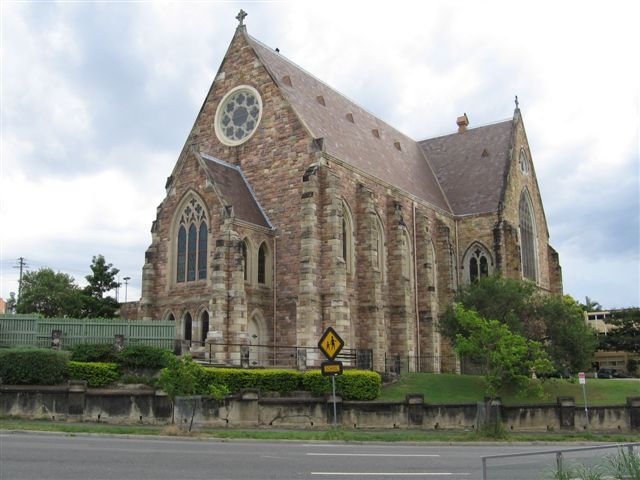 He made the call at the Sixth Synod of the Wusasa Diocese of the Anglican Communion, held in Zaria, Kaduna State.

He said the death penalty option is the only way to put public officers in Nigeria in check.

Mr. Buba-Lamido said the call became imperative in view of the fact that corruption could kill more people than a conventional weapon.

He appealed to politicians to do everything possible to fulfil their campaign promises with a view to bringing succour to the electorate.

The bishop described the level of unemployment in Nigeria as alarming, appealing to the new administration to adopt proactive measures to tackle the problem.

Expressing confidence in the ability of the administration, the cleric said he had no doubt that President Muhammdu Buhari would deliver.

On the security situation in the country, the bishop said it was bad for a country like Nigeria to have lost up to 11,000 people to Bako
Haram.

“However, I am satisfied with the approach taken by the new administration to tackle the menace of Boko Haram,” he said.

The awardees include the Emir of Zazzau, Shehu Idris;  a former Head of state, Yakubu Gowon; a former Governor of Kaduna State, Ahmed
Makarfi, Theophilus Danjuma and Abbas Tajuddeen.