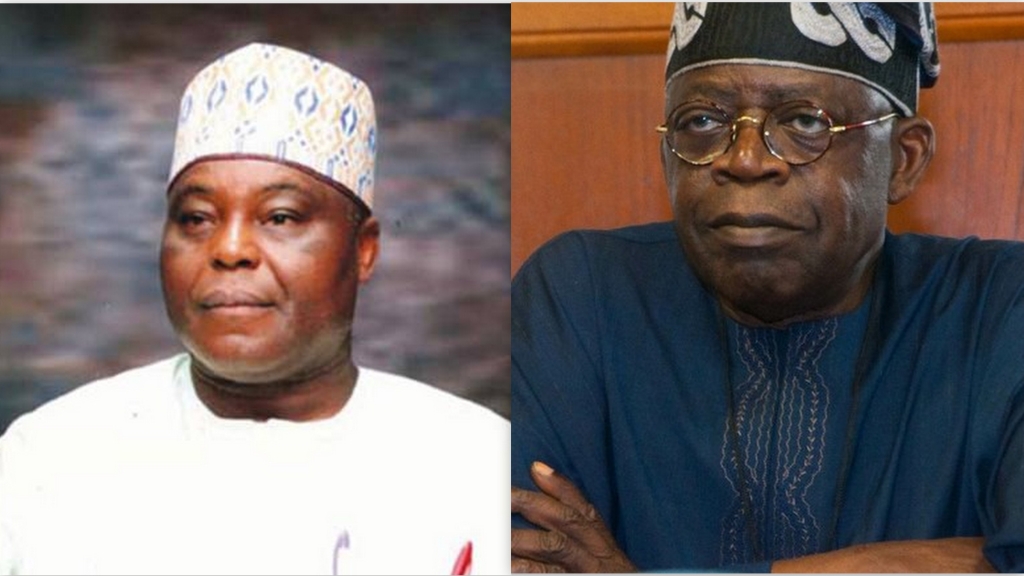 Dokpesi, 7 others to testify in Tinubu’s N150bn libel suit against AIT

Hearing in the N150 billion libel suit filed against DAAR Communications by a national leader of the All Progressives Congress, APC, Bola Tinubu, has been fixed for May 27.

Raymond Dokpesi, the Chairman of the broadcast outfit, is one of the witnesses to testify at the resumed hearing of the suit.

Mr. Tinubu had instituted the N150 billion suit against Daar Communications Plc, owners of AIT, over the documentary titled “Lion of Bourdilion’’.

He had alleged that the documentary which the station started airing on March 1, was libellous and aimed at tarnishing his image.

However, in a counter-claim filed by AIT on Tuesday, the defendant denied the allegations as contained in the claimant’s amended statement of claim.

Mr. Dokpesi, in his statement on oath, said that Mr. Tinubu’s claim was founded on a non- existent ground because the said documentary was not titled “The Lion of Bourdilon”, but “Unmasking the Real Tinubu”.

He also said that the documentary, in his honest opinion, was not false and was not aired out of malice to the person of the claimant.

Mr. Dokpesi said AIT, as a member of the fourth estate of the realm, was empowered by Section 22 of the Constitution to at all times, hold those in government accountable and responsible to the people of Nigeria.

He further averred that the contents of the documentary were facts which had been in the public domain for over two decades.

According to him, these were published independently prior to the broadcast and had remained unchallenged till date.

Justice Iyabo Akinkugbe of an Ikeja High Court has fixed hearing till May 27.