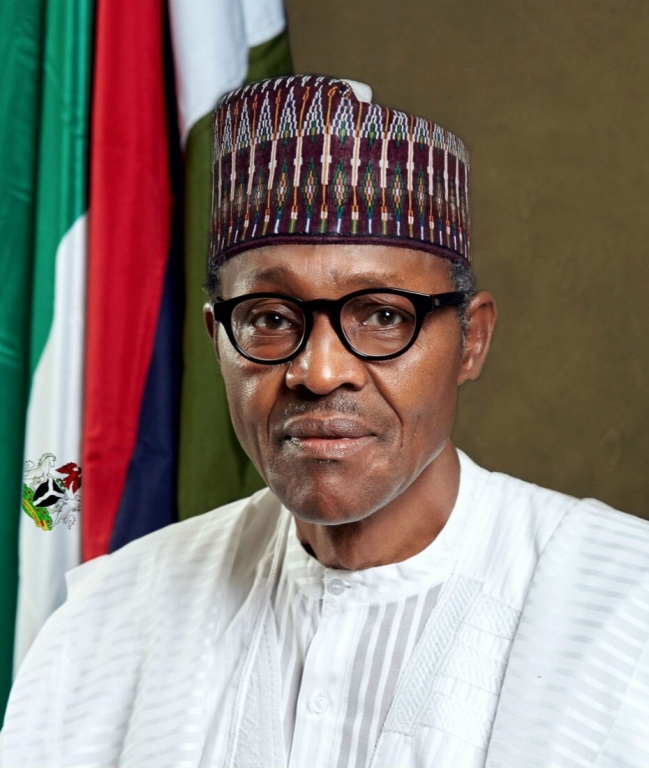 The Economic and Financial Crimes Commission, EFCC, said Monday it welcomes the plan by the incoming administration of Muhammadu Buhari to give greater attention to the fight against corruption.

The commission, which has been accused of failing in the war against graft, particularly in the last eight years, said Mr. Buhari’s pledge would help the commission make the needed impact.

“We are happy that the incoming government is making the fight against corruption one of its cardinal objectives,” the spokesperson for the commission, Wilson Uwajaren, told journalists Monday.

“Every Nigerian is happy about that. EFCC has been doing this for more than 11 years. We are proud of what the incoming administration wants to do.”

The EFCC added: “We need an administration that would look at what we are doing and empower us sufficiently to enable us make more impact than we have ever done in the past. We welcome the focus and we believe Nigeria needs to tackle this fight more rigorously for us to make the needed impact.”

The commission also gave indication that the former Governor of Borno State, Ali-Modu Sheriff, may soon be declared wanted.

Mr. Sheriff, who is accused of sponsoring the dreaded Boko Haram, has been on the commission’s list for alleged embezzlement of funds and abuse of office while serving as governor of Borno State.

“We invited him (Sheriff) for questioning. As I speak to you, he did not honour that invitation. Once the commission invites a suspect in a matter and he fails to honour the invitation, options are opened to us. We might declare him wanted. Yes, we might do that,” Mr. Uwujaren said.

The commission had last month invited Mr. Sheriff for questioning over the handling of N300 billion his administration received from the Federation Account between 2003 and 2011.
The investigation began in 2012 and had been ongoing ever since.

‎Mr. Uwujaren equally reeled out a series of achievements recorded by the agency in over 10 years of its existence, claiming significant progress had been made in the prosecution of former ‎governors.

He said assets belonging to some of the ex-governors have been seized, while monies running into billions of dollars have been recovered on behalf of the Nigerian Government.

“It is important to recall some of the milestones achieved by the Commission in the investigation, prosecution and recovery of assets of politically exposed persons, including ex-governors,” he added.

He dispelled rumours that the EFCC was involved in under-hand deals regarding seized assets and frozen accounts of suspects.