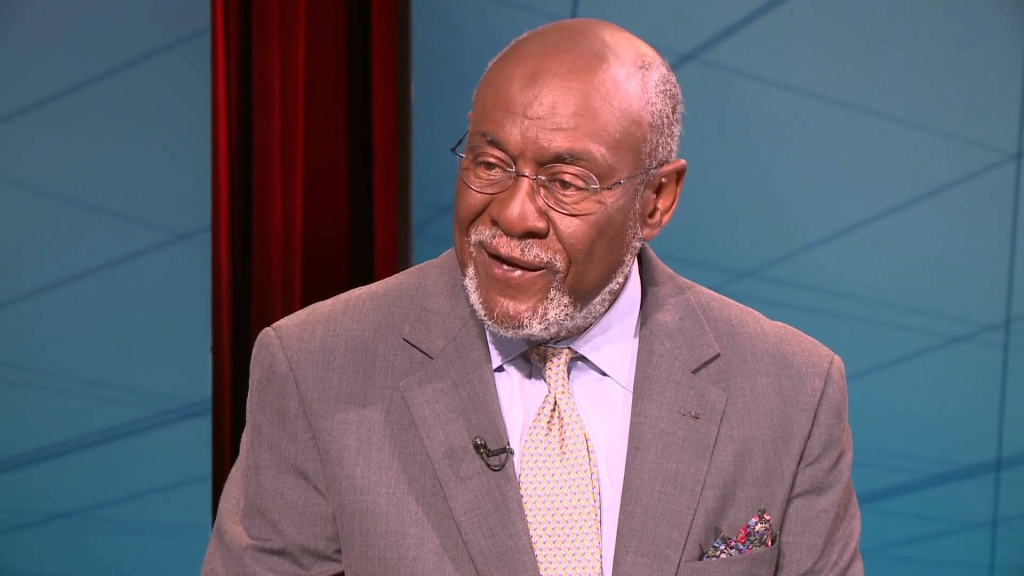 As Nigeria prepares for a democratic transition of presidential power on May 29, the United States needs to act fast, wisely and comprehensively to strengthen relations by reaching out to the new government of President-elect Muhammadu Buhari.

Nigeria’s elections were a political triumph for its people and for the future of democracy across sub-Saharan Africa. There was widespread apprehension that the elections would undermine stability, that there would be violence, that Boko Haram insurgents would disrupt voting, that those displaced by violence would not be able to vote and that new voting technology would lead to chaos and confusion at the polls.

None of these things happened. Nigeria probably conducted the best elections in its 55 years of independence.

Although Nigeria faces a number of challenging problems, it is by far the most important country in Africa and the continent’s leading economic and commercial powerhouse. With an output of more than 2.2 million barrels of petroleum a day, Nigeria is Africa’s largest oil and gas producer and the sixth largest global oil exporter. In West Africa, Nigerian companies dominate the banking, insurance, transportation, telecommunications and manufacturing sectors. Its seaports in Lagos, Calabar and Port Harcourt serve large parts of West Africa.

The success of the elections has also raised Nigeria’s political profile. It has now held five successive multi-party democratic elections and is enjoying the longest period of civilian rule since independence. It has a vibrant civil society, which helped ensure the success of the recent elections, a free and lively media and a rich blend of Muslim and Christian cultures.

Relations between Abuja and Washington have frayed over the past two years, largely over security issues and differences over the handling of Boko Haram.

Nigerian officials were deeply upset when Washington refused to permit the sale of American-built Cobra helicopters from Israel to the Nigerian military. They also complained about lack of intelligence sharing and U.S. reluctance to supply training and equipment. Earlier, the Nigerians felt snubbed by President Obama’s decision not to visit Nigeria during his July 2013 swing through Africa.

On the U.S. side, officials at both the State Department and the Defense Department were exasperated with President Goodluck Jonathan for his reluctance to appoint competent military commanders, to deal with growing levels of corruption in the army and to adopt a more effective and comprehensive security and economic revitalization strategy to deal with Boko Haram.

American officials were also concerned about growing levels of corruption across government, especially in the oil sector, as well as the government’s failure to move forward with a new law sought by American energy companies to help jump-start new international investment in Nigeria’s energy sector.

President-elect Buhari has already indicated that he wants to establish a better relationship between Abuja and Washington, especially in the security arena. In an editorial page article in the New York Times on April 14, Mr. Buhari said: “My administration would welcome the resumption of a military training agreement with the United States, which was halted during the previous (Jonathan) administration.”

1. President Obama should stop over in Nigeria when he visits East Africa in July.

Strengthening democratic institutions has been the administration’s number one priority in sub-Saharan Africa. President Obama is slated to visit Kenya, a longstanding economic, democratic and security partner, and Ethiopia, an important security partner whose democratic and human rights performance has been strongly criticized in the international community. It would be deeply troubling for many Nigerians to see Africa’s largest democracy snubbed at this important moment in its history.

2. President Obama should send a high level delegation to President Buhari’s inauguration in Abuja on May 29.

Ideally, this delegation should be led by Vice President Joe Biden, who engaged with both President Jonathan and with president-elect Buhari in the run-up to the presidential election. If he is unable to go, Secretary of State John Kerry, National Security Advisor Susan Rice, Homeland Security Secretary Jeh Johnson or Agriculture Secretary Thomas Vilsack should lead the delegation, which should include senior officials from several cabinet departments, including the Department of Defense.

If the White House does not send an appropriately high delegation to the inauguration in Abuja, an official visit takes on greater urgency.

This dialogue should be placed on the same plane as those with India, Brazil and China, with Secretary Kerry leading the U.S. meeting in Washington and Deputy Secretary Antony Blinken leading subsequent meetings.

5. The administration should deepen commercial and trade ties between Nigeria and the U.S.

It needs to build off of the successful U.S.-Africa business summit of 2014, and Commerce Secretary Penny Pritzker, who has shown great interest in Africa, should be encouraged to travel to Nigeria with American business leaders and investors. Americans and Nigerians should organize high-level trade and investment conferences in Nigeria.

6. The administration should re-establish and elevate the broken military relationship with Abuja.

7. The State Department should revisit the establishment of a Consulate General in northern Nigeria, probably in Kano.

8. The United States should help Nigeria with access to reliable, inexpensive and readily available power.

Lack of power is the most serious impediment to growing Nigeria’s economy. A country of 180 million people produces less power than New York City and its surrounding suburbs. President Jonathan’s inability to improve the situation is one the reasons he was thrown out of office. Power Africa has been one of the Obama administration’s most significant initiatives and it needs to double down on its efforts to assist Nigeria in addressing its energy needs by bringing together major American power producers to work with, partner and invest in Nigeria’s power sector.

9. The administration should encourage an early trip to Nigeria by Agriculture Secretary Vilsack.

Leading American agro industry companies and the deans of some of America’s leading agricultural colleges should travel with him to help Nigeria revitalize and grow its agricultural sector. Once self-sufficient in food and one of Africa’s largest exporters of groundnuts, cocoa, cotton and palm oil, Nigeria is now a major food importer. Support for its agricultural sector offers another opportunity for serious and sustained engagement with a country whose population is expected to grow from 180 to more than 400 million by 2035.

In the past, the MCC has helped only national governments. Given the growing influence of states and the important work being done at the state level, the administration should seek changes in the MCC statute in order to help progressive, honest and forward thinking state governors whose states are performing well, implementing sound development projects and providing improved services to their people.

Nigeria is so important, and the administration should not miss this opportunity to engage with Nigeria’s new government. Strong support for Nigeria will help strengthen its democracy, support its economic growth and enhance its security and stability.

An economically vibrant and democratically robust Nigeria is in the interests of Africa, the United States and the broader global community.

Ambassador Johnnie Carson, who served as assistant secretary of State for Africa during President Obama’s first term and as U.S. ambassador to Kenya, Uganda and Zimbabwe, currently is a senior adviser at the United States Institute of Peace and a visiting senior fellow at Yale University.