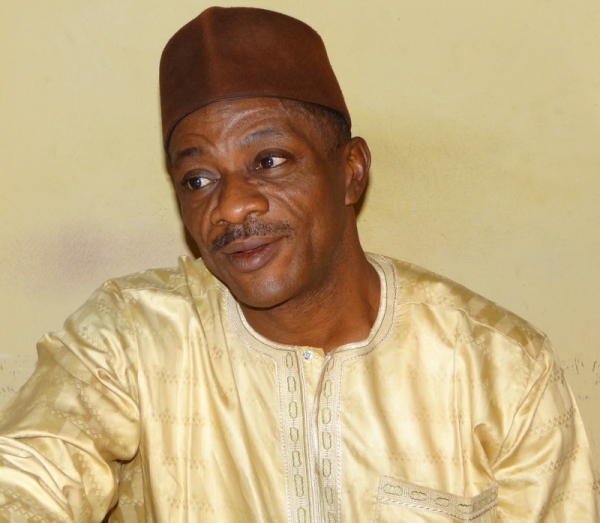 “Emma Ezeazu is dead! What a loss!” Mr. Chukwuma, the Ford Foundation Representative for West Africa, wrote on his Facebook page.

Details of the activist’s passage is sketchy at this time, but Mr. Chukwuma told PREMIUM TIMES he had been ill for sometime.

He was in his late fifties, he said.

A serial social entrepreneur, after many years in the civil society arena, Mr. Ezeazu, joined politics last year and made a bid for the House of Representatives ticket for Abuja on the platform of the All Progressives Congress.

The activist broke down in the middle of his campaign and contested in the party primary from his hospital bed. Still he lost by just 14 votes.

Before trying his luck in politics, Mr. Ezeazu was, between 2007 and mid 2014, the General Secretary of the Alliance for Credible Elections, a coalition of mass-based organizations and secretariat of the Civil Society Coordinating Committee (CSCC) on Electoral Reform.

Those who know him well said he was among those who initiated and popularised the civil society movement in Abuja, the nation’s capital, at a time almost all of Nigeria’s civil society organisations were based in Lagos.

Mr. Ezeazu, who had bachelor and masters degrees in History from the University of Nigeria, Nsukka, was President of the National Association of Nigerian Students (NAN) between 1986 and 1988.

During the period, he initiated the first nation-wide civil rights protest against the dictatorship of former Military President, Ibrahim Babangida.

He consulted briefly for the Open Society Initiative for West Africa [OSIWA] and was, between 2001 and 2002, senior programme officer for the organisation.