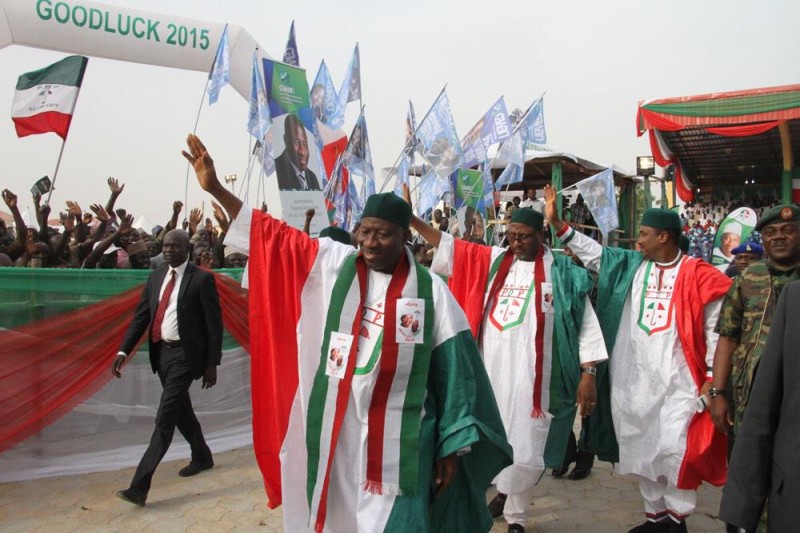 The Peoples Democratic Party, PDP, has formally shown willingness to merge with other parties but ruled out a change of its name.

In a statement on Sunday, the party’s National Publicity Secretary, Olisa Metuh, said despite losing control of the Federal Government and some of states in the last general elections, it is still the truly national political party with strength and spread enough to regain pre-eminence.

The party said it is not contemplating a change of identity, noting that the vision of its founding fathers remains timeless in building a Nigeria of the collective wish and aspirations of all citizens.

PREMIUM TIMES had exclusively reported moves by some governors and senior members of the party to call for a special national convention after the handover of power on May 29 to look at the possibility of merging with other parties to come up with a new, stronger party.

In his statement, Mr. Metuh said having governed Nigeria for 16 years, the PDP will not due to loss of power change its identity or its time-honoured characteristic values.

The party, also, officially hinted at merger with other parties saying though it is resolutely committed to its present structures, it would not close its doors to other political parties wishing to be assimilated into its fold as the best vehicle for the fulfilment of political aspirations of all Nigerians regardless of tribe and religion.

“We have a name, tradition and values. Sixteen fruitful years as the guardian of Nigerian democracy cannot be nullified by the reason of temporary setback. We shall rise beyond all and regain our rhythm,” the party said. “Our colour remains green, white and red and power still belongs to the people. And to assert that we are proud of the successes of our successive leaders in taking Nigeria to its present height is an understatement, which the passage of the next four years under the APC will certainly prove.”

Mr. Metuh said the fact that the PDP is going into opposition would not mitigate its status as it plans to soar higher in proving credible alternative as a constructive opposition.

“We have no doubt lifted the banner of democracy very high and only wish that the APC will move beyond excuses when it takes over in weeks’ time to reconcile mouthful promises with the reality of fulfilment. We have not only laid a solid foundation, we have built to a height that no denial can wish away.

“We therefore call on all our members to ensure that they are not in any way distracted but remain focused as the unity, cohesion and regenerative capacity of the PDP is very much intact, election loss notwithstanding”.