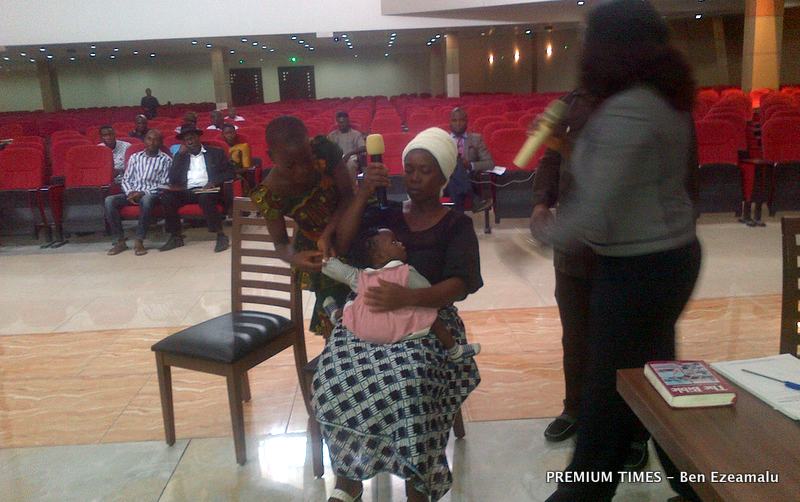 The River State Commission of Inquiry probing politically-motivated killings in the state continues its sitting, Friday, with testimonies from

The Commission, instituted by Rotimi Amaechi, the Rivers State governor, is also investigating damage to properties and grievous bodily harms to persons ahead and during the presidential and gubernatorial elections in the state.

On Thursday, the Commission moved its sitting to Eleme local government secretariat where three witnesses testified on allegations of assault, arson, and attempted murder.

As was the case in previous proceedings, today’s witnesses are expected to testify on claims of arson, assault, and killings before the Commission.

PREMIUM TIMES will be bringing you live updates from the venue of the proceedings in Port Harcourt.

Declaring false assets can get you sacked – CCB to Ondo lawmakers