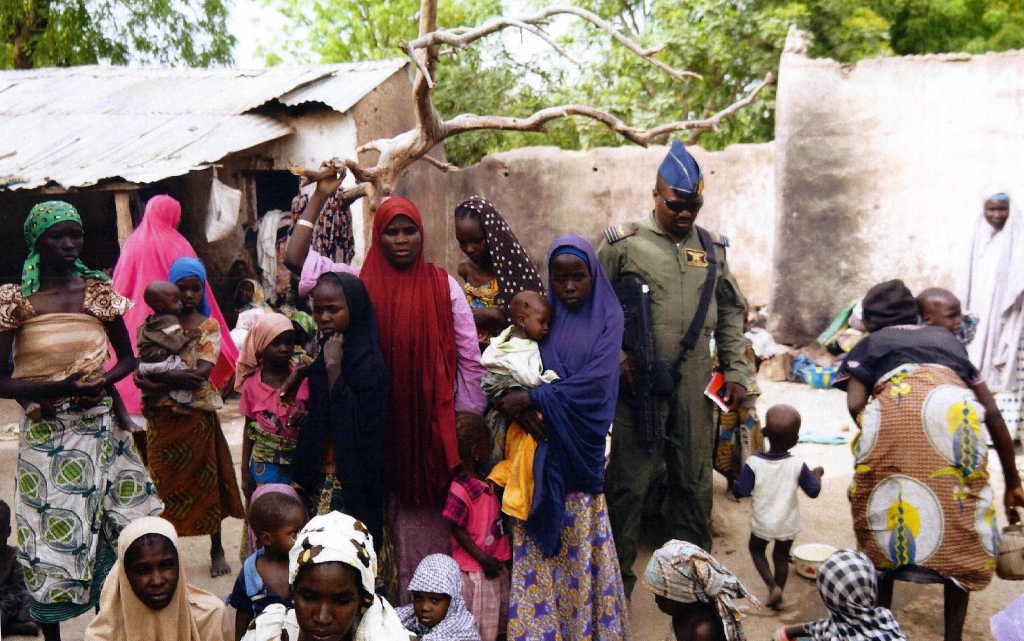 The Nigerian military on Saturday released 275 women rescued from operations in Sambisa forest to officials of the National Emergency Management Agency, NEMA.

The Nigerian military had on two different occasions rescued two sets of over 200 women and children from the Sambisa forest, a notorious stronghold of the Boko Haram terrorists. Although full details of the identity of the freed victims have not been released, Borno officials have said they are not the Chibok schoolgirls whose kidnap last year triggered international attention.

Twenty-one other injured people freed by the military have been admitted to the Federal Medical Centre, Yola in Adamawa State.

NEMA’s spokesperson, Sani Datti, in a statement said, “The rescued women and children who looks traumatized were immediately taken to Malkohi IDPs camp in Yola for profiling and provided with foods, mattresses, blanket, mosquitoes nets, soap and detergents.”

The Commander of the 23 Armoured Brigade, Aba Popoola, a colonel, said the brigade was handing the rescued people to NEMA on behalf of the Nigerian Army for “care and welfare”.

He said the agency has made necessary arrangements with relevant stakeholders in trauma counselling and socio-training to enable them bounce back to their normal life.